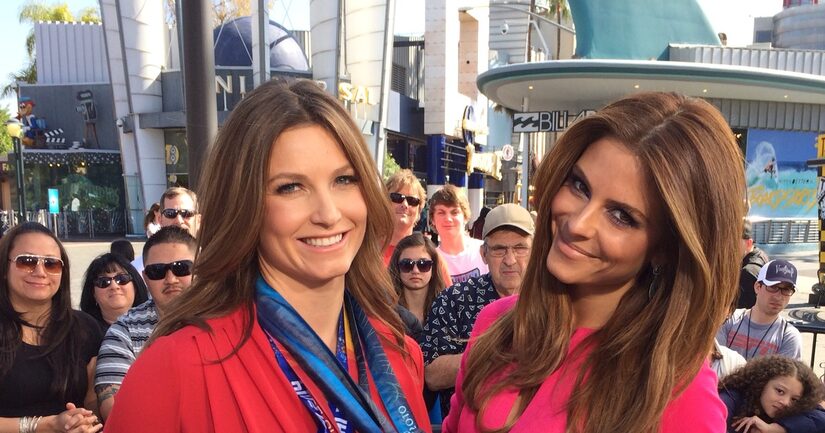 When asked if she would consider competing on "Dancing with Stars," the four-time Olympic medalist said, “Well, I love to dance, so I definitely would consider it, and I’m competitive, so it’s kind of two of my favorite things together.”

The new cast of “Dancing with the Stars” will be announced March 4, with a March 17 premiere.