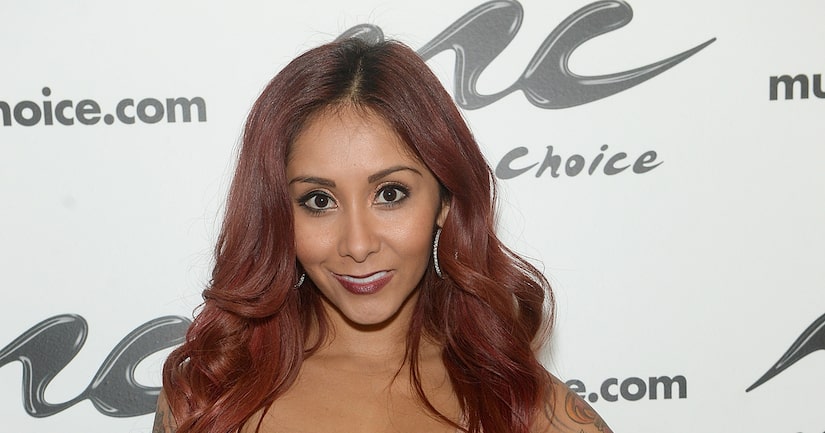 Sources revealed exclusively to the NY Post that the 26-year-old star is a few months pregnant, but keeping it a secret while she plans their nuptials.

Snooks gave birth to her first son, Lorenzo Dominic LaValle, in August 2012. The happy couple were engaged earlier that year, and have decided on a "Great Gatsby" theme for the wedding.