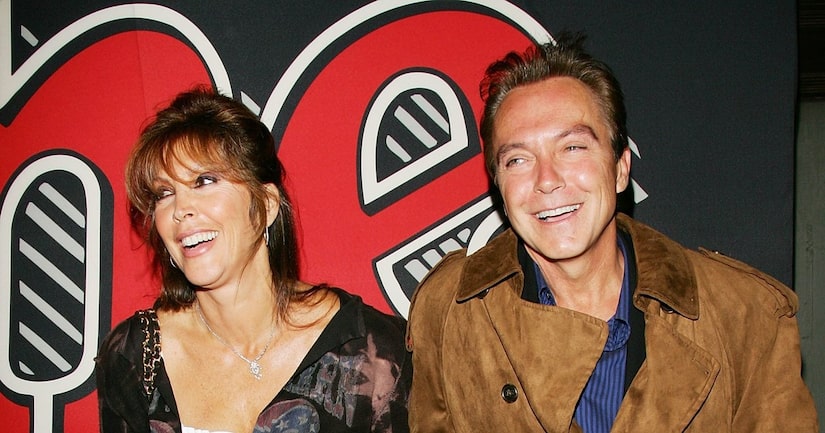 Shifrin-Cassidy filed for divorce Tuesday morning following the couple's separation four months ago. She told TMZ, “This has been looming for some time. I am truly heartbroken that our marriage is ending."

The split follows a rough few months for the former teen heartthrob, who was arrested in January for driving while intoxicated, his third similar offense.

His manager told People.com at the time that Cassidy "was doing very well in sobriety" before lawsuits concerning “Partridge Family” merchandise supposedly drove him to relapse.

Cassidy is currently in rehab, and his estranged wife wished him the best. "I'm glad David is getting the help he needs and I am confident he will come back better and stronger than ever," she told TMZ.

The couple have one son together, Beau, 23. The marriage was Cassidy's third and Shifrin-Cassidy's second.