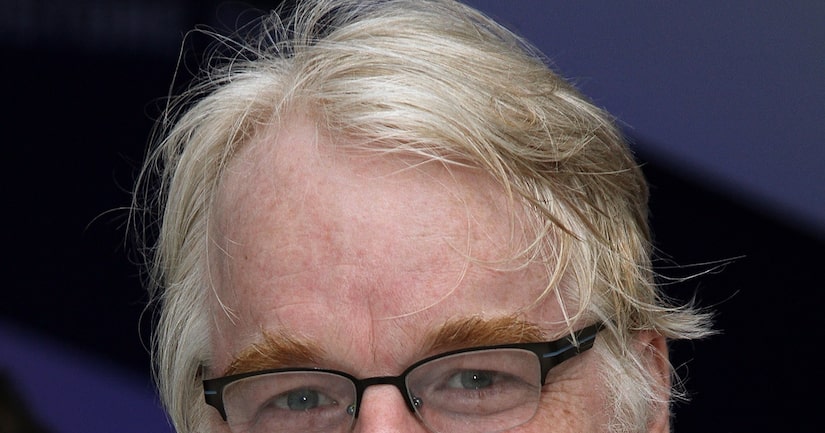 A man accused of selling heroin to Philip Seymour Hoffman has denied the charges and says he actually could have saved the actor, who died last Sunday of an apparent drug overdose.

Speaking to the NY Post from jail, jazz musician and admitted junkie Robert Vineberg said, “He was my friend. I could've saved him. If I knew he was in town, I would've said, 'Hey, let's make an AA meeting.' If I was with him, it wouldn't have happened. Not under my guard.”

Vineberg was charged with felony drug possession after roughly 300 bags of heroin were found in his apartment during a police raid, and the saxophone player was one of three suspected dealers charged in connection with Hoffman.

Vineberg denies he sold Hoffman the drugs that may have killed him, saying, “Don't you understand? I'm a scapegoat.” He explained that he and the Oscar winner were trying to get clean at the end of last year, but had recently lost touch.

Vineberg's lawyer told the Post, “All of the evidence adduced to date has indicated that Robert did not provide to Mr. Hoffman the narcotics that caused his unfortunate death. The evidence also shows that Robert and Mr. Hoffman were true friends who had bonded over and struggled with the dangerous use of narcotic drugs.”

When Vineberg was asked if he ever sold drugs to Hoffman, he declined to answer. “When we got together, we talked about books. And art. He was a normal guy. You wouldn't know he was an Oscar winner. He loved his kids. I offer my condolences to his family.”