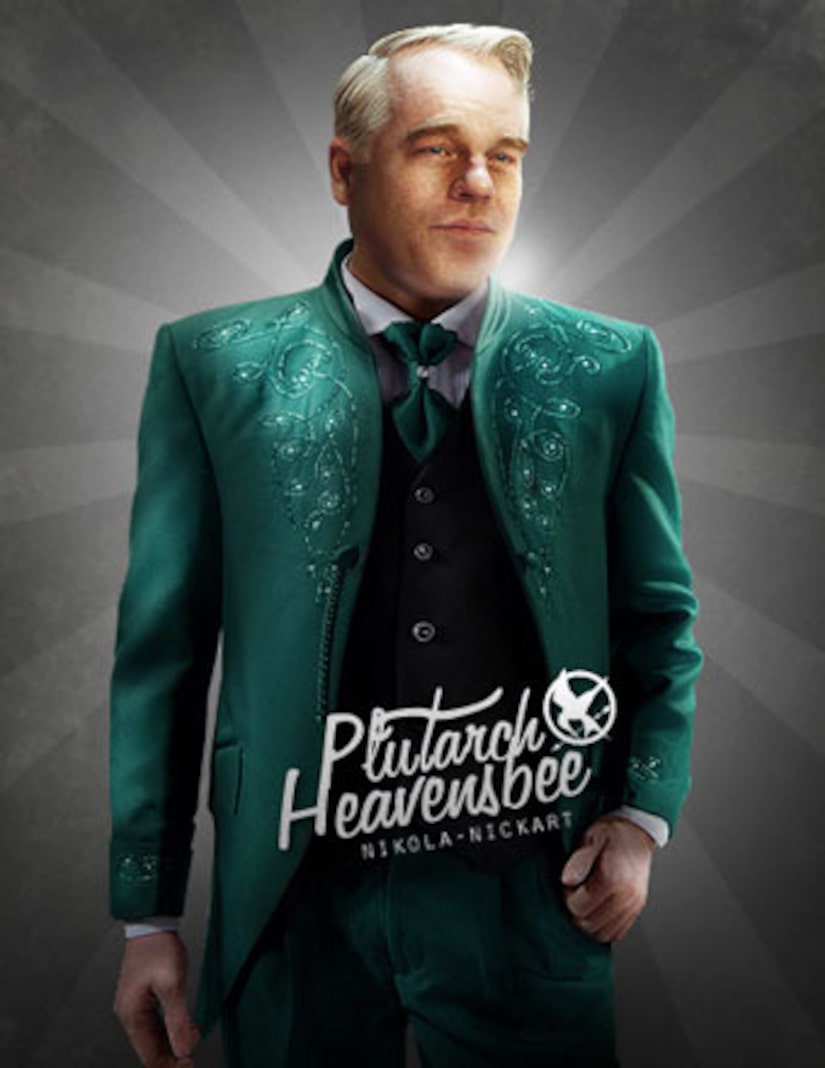 Actor Philip Seymour Hoffman died before he could film a crucial Plutarch Heavensbee scene in “The Hunger Games: Mockingjay Part 2,” leaving filmmakers to figure out a way to finish the blockbuster without him.

An insider told the Hollywood Reporter that the studio believes they can complete the gamesmaker’s heartfelt scene by digitally recreating him (the photo above is actually Tumblr fan art).

“You can do digital things, you can have conversations where you’re not focusing on him, but the people he’s talking to,” the source said.

It's been reported that Hoffman's work on the "Hunger Games" films was largely complete, with just seven days left to shoot on "Mockingjay Part II." It is believed that his death won't alter production schedules or release dates. 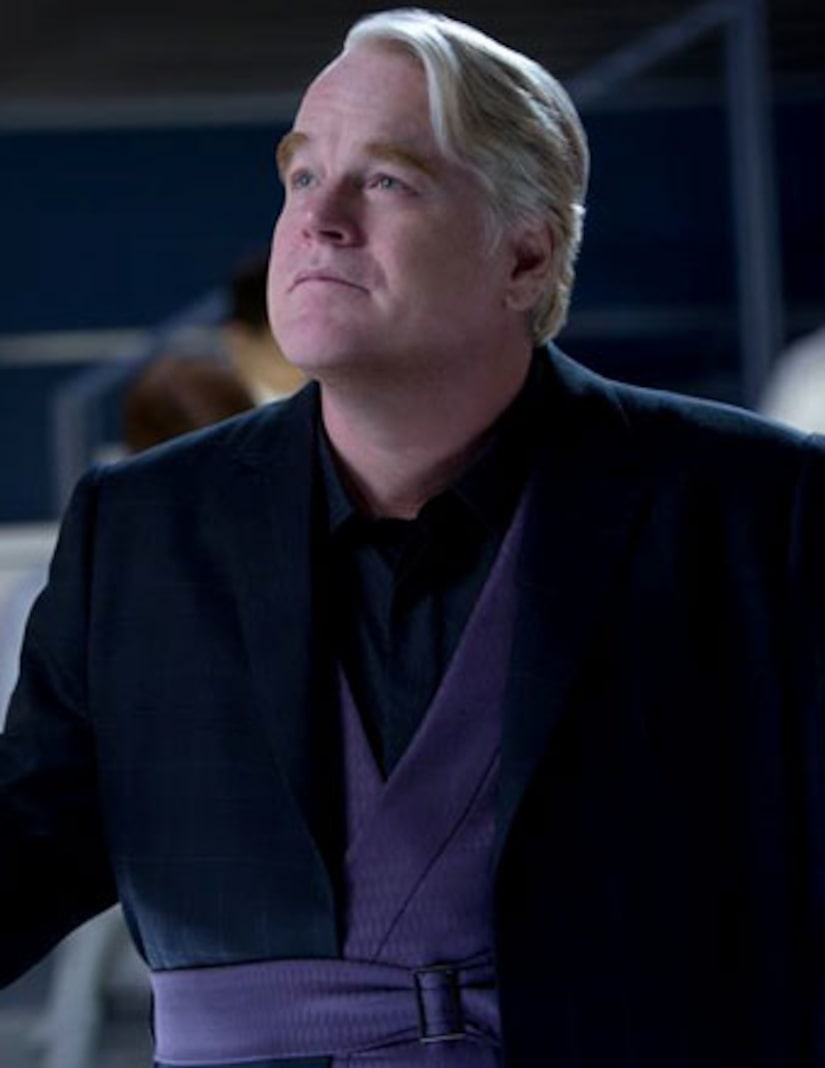 Since the Oscar winner’s untimely demise, his “Hunger Games” co-stars have spoken out in support of their friend.

Elizabeth Banks, who plays Effie Trinket in “Hunger Games,” told “Extra,” “It’s a shock, total shock. We were playing against each other in Candy Crush just last week. He’s an incredible actor. Everybody respected him. I really enjoyed my time with him.”

Hoffman's other “Hunger Games” co-star, Jennifer Lawrence, released a joint statement with “Games” director Francis Lawrence, author Suzanne Collins and others. The statement reads, "Words cannot convey the devastating loss we are all feeling right now. Philip was a wonderful person and an exceptional talent, and our hearts are breaking. Our deepest thoughts and condolences go out to his family."