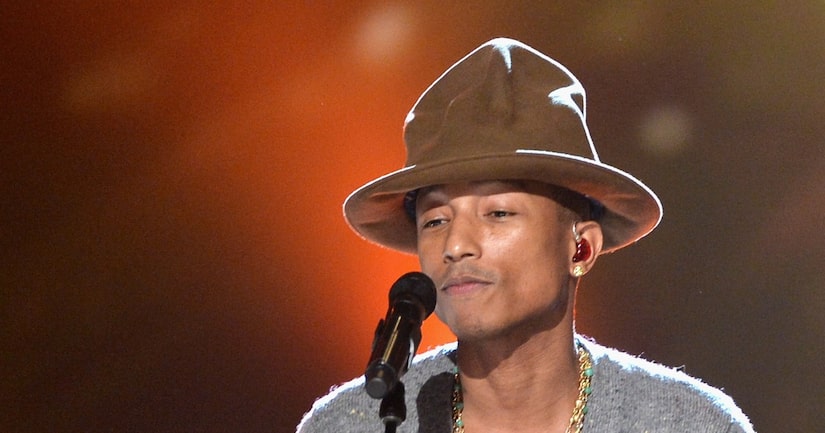 The game will air live at 8:00PM ET on TNT and ESPN Radio.