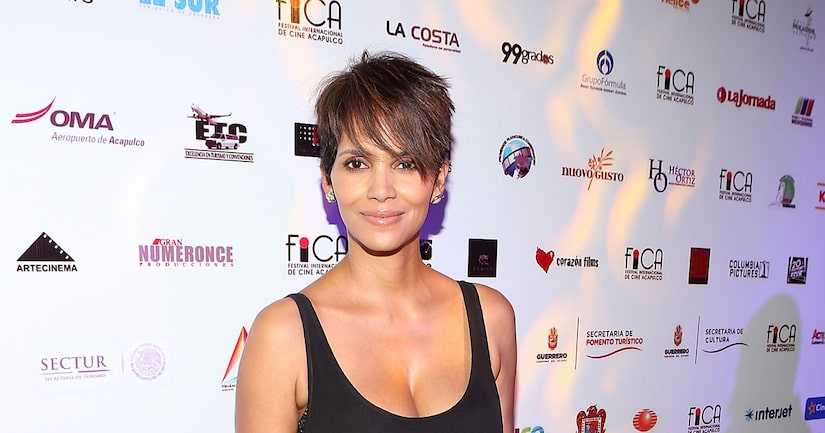 Actress Halle Berry gave birth to little Maceo just four months ago… and now she looks like this!

The 47-year-old mother of two hit the red carpet at the 2014 Acapulco Film Festival on Wednesday for the first time since welcoming her son with fiancé Olivier Martinez in October 2013.

Berry flaunted her svelte figure in a black and silver All Saints dress, with silver-strapped heels to match! 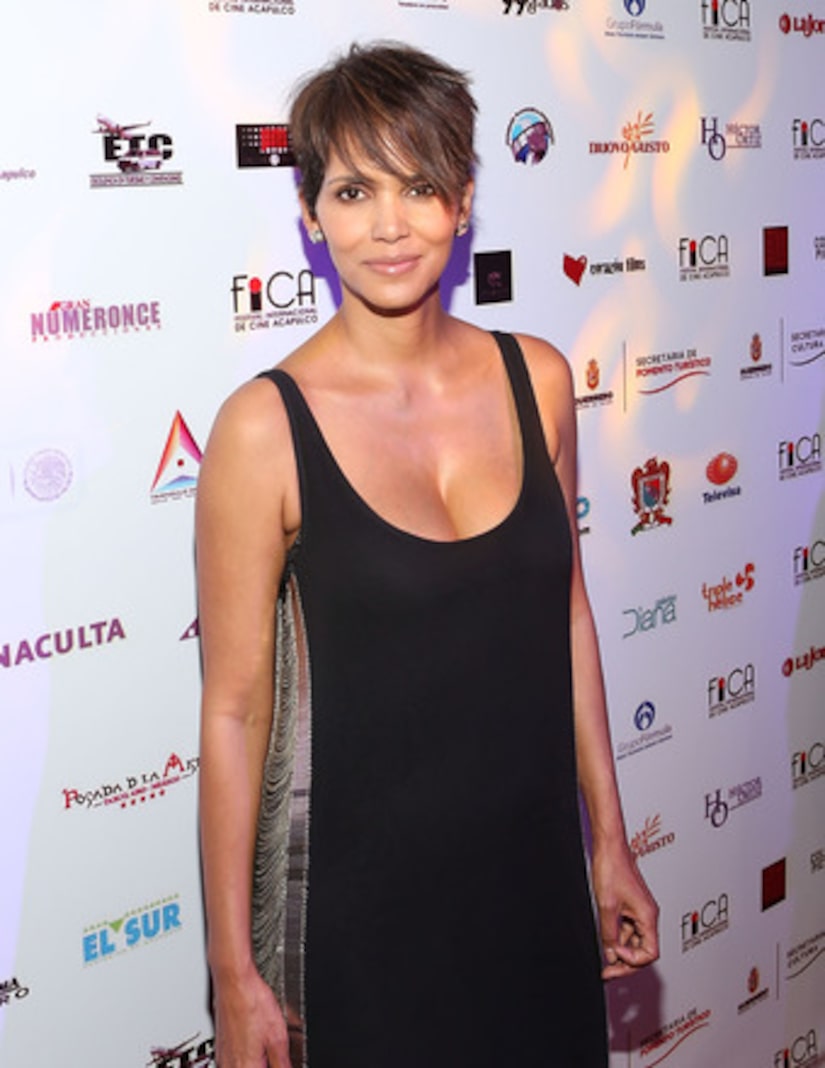 Last April, Berry told CNN about her second pregnancy, "I thought I was kind of past the point where this could be a reality for me. So it's been a big surprise and the most wonderful."