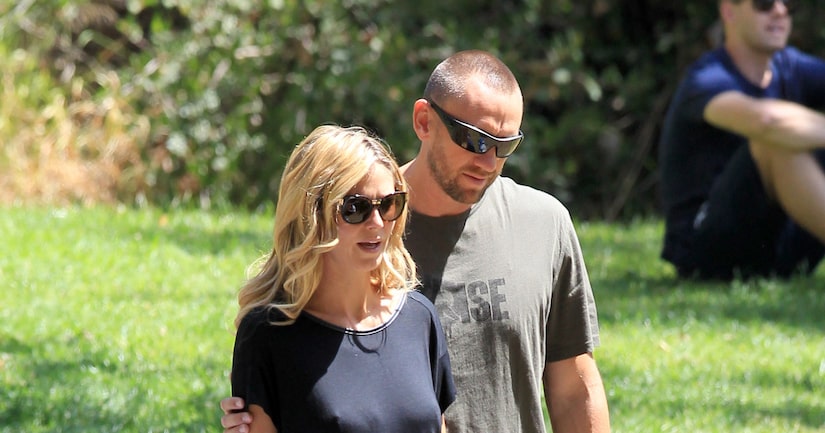 Supermodel Heidi Klum and bodyguard boyfriend Martin Kirsten are ending their relationship, both romantically and professionally.

A friend of Heidi's told People.com, "Martin was there for her during a challenging time in her life and it was something she will always be grateful for.”

Another source added, "Life is about timing. He was incredibly supportive and they were there for each other, but they're moving on now. They still have a great friendship."

Klum and her bodyguard became an item in 2012, a few months after the “America's Got Talent” judge filed for divorce from husband Seal.