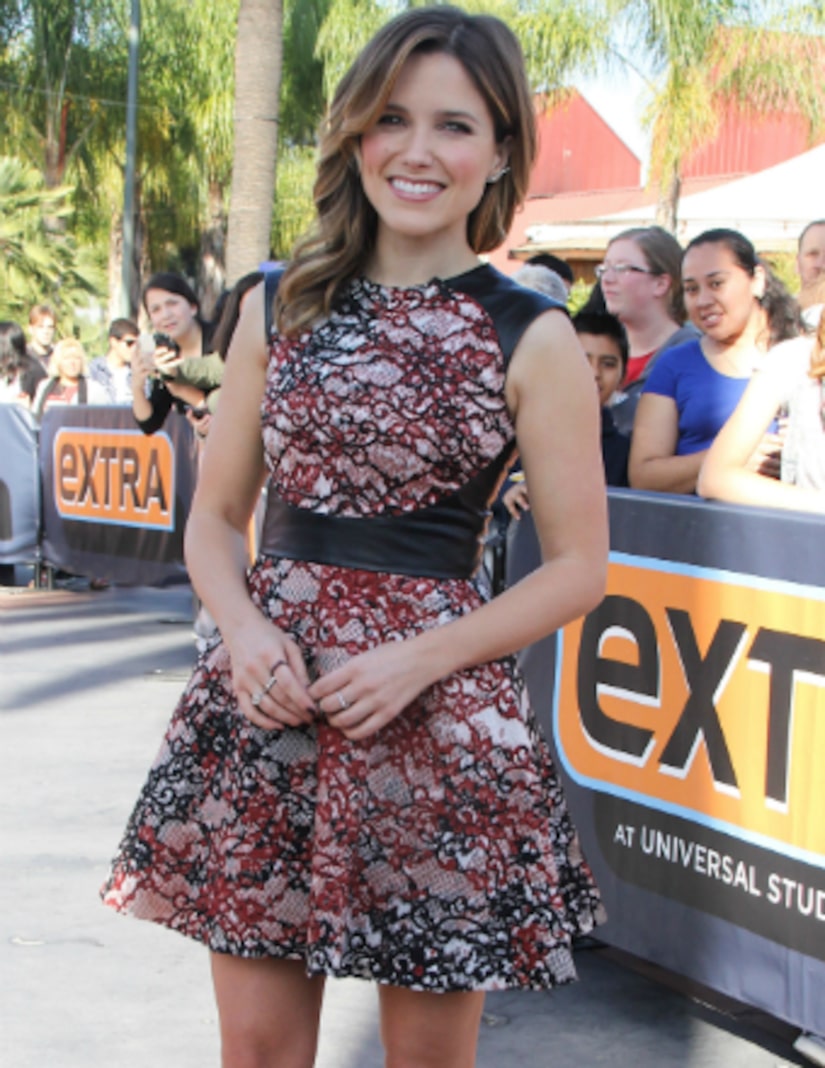 Fans might be surprised to hear that “One Tree Hill” alum Sophia Bush is a self-proclaimed badass! In fact, she owns a gun and knows how to use it.

During an interview with “Extra’s” Mario Lopez, she explained that she's been a marksman since she was just 12, a hidden talent that comes in handy on her new role as Det. Erin Lindsay on NBC’s “Chicago PD.”

She told Mario that while she was prepping for the role, she worked with a SWAT team that was very impressed with her skills at the gun range. For more of our interview with Sophia, watch the video!