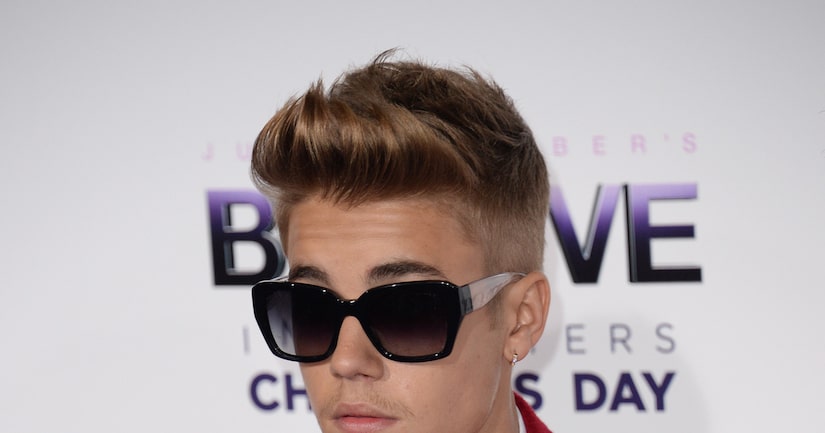 TMZ reports police are only interested in any incriminating texts Justin may have sent about the egging, but Biebs is worried that some of the other content on his phone, like texts about drugs and naked pictures (we're not sure of who), may leak to the world.