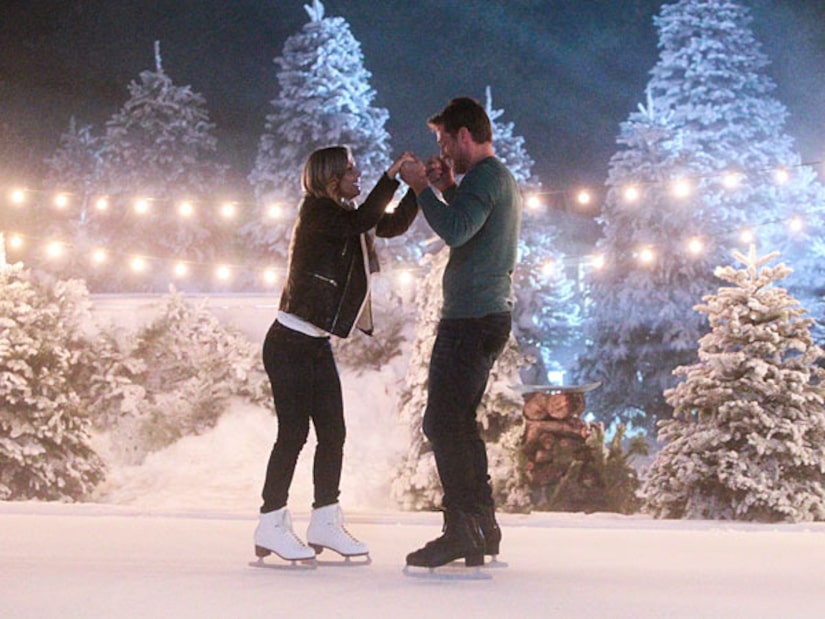 "The Bachelor" Juan Pablo, known as the master of group dates, finally went on his first solo date this week -- and not one, but two!

Pablo's first one-on-one date was with hairstylist Clare. They began the date in "his" Tesla, with Clare blindfolded as they headed to a surprise destination.

Clare recalled in a later interview, "All I can do is sit there and smell him… heaven in a bottle."

When they arrived, the hills of Los Angeles had been turned into a winter wonderland. Juan exclaimed, "Ice skating with Clare was great, and we went sledding a couple of times. We made a bet on the race. Whoever lost had to give the winner a massage. I won the first race, but Clare wanted a rematch."

The hot single dad then gave Clare a rose, she accepted. On to the next hour and a half!

Juan's next date was with medical sales rep and blonde bombshell, Kat. The pair took off in a private plane to Salt Lake City, where they joined the 5K Electric Run. 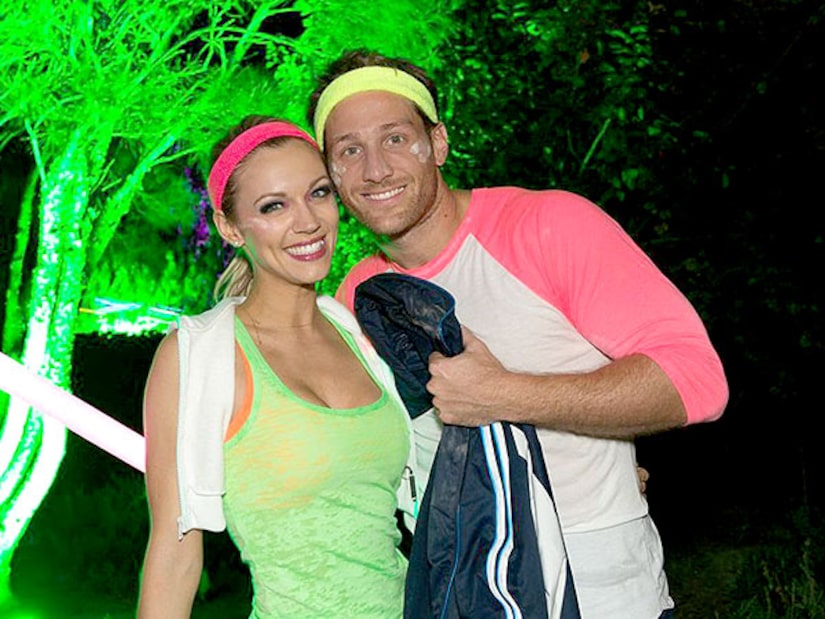 Pablo spoke of the date in his blog on People.com, "The race was amazing, but the end on the stage was even better. It was funny being on stage. I kind of felt like a rock star. The crowd was loving us, and the music was blasting. Seeing Kat go with the flow on this very different date was really important for me to see. She definitely deserved that neon rose."

Last but not least, the former professional soccer player took the remaining girls on a group date to do a photo shoot for Models n' Mutts.

What does this fine organization do, you ask? “Each month we do a sexy photo shoot with a dog,” a company representative explained.

After the pics, the women and Juan went back to the hotel to let loose, where one woman, Victoria, a legal assistant, suddenly began crying and curled herself up on the floor of a bathroom stall. She later apologized, “I guess I'm sorry.” Juan sent her packing.