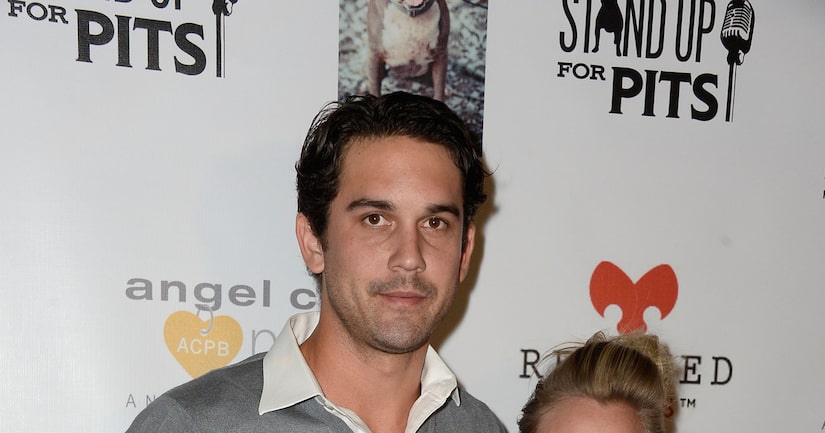 Cuoco announced the news herself on Instagram, posting a pic of her strapless light pink gown, writing, "Yep :) #thesweetings @ryansweeting.”

A source told E! News the two exchanged vows at Hummingbird Nest Ranch, just north of Los Angeles. The lovebirds announced their engagement in September after three months of dating.