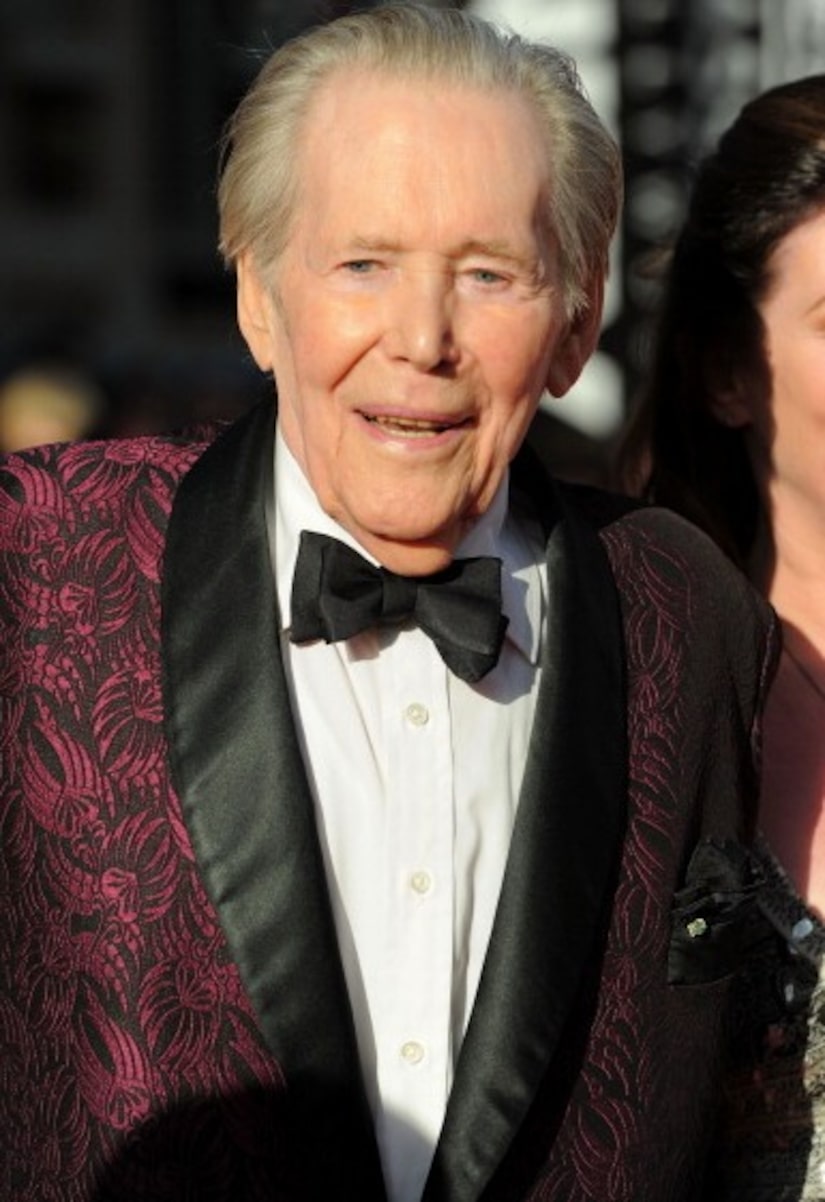 O'Toole's daughter said in a statement, "[We're] overwhelmed by the outpouring of real love and affection being expressed towards him, and to us, during this unhappy time... In due course there will be a memorial filled with song and good cheer, as he would have wished."

O'Toole was nominated eight times for an Academy Award, and accepted an honorary Oscar in 2003.

He once said, "If you can't do something willingly and joyfully, then don't do it. If you give up drinking, don't go moaning about it; go back on the bottle. Do. As. Thou. Wilt."