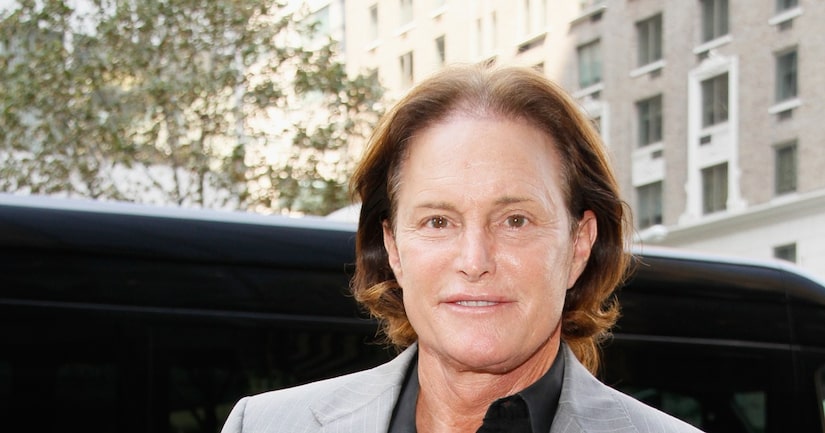 Sources close to Jenner say he was upset information about his procedure was leaked, and blamed people in the doctor's office. Bruce has reportedly taken his business elsewhere.

According to TMZ, Jenner had two consultations, and had scheduled surgery for both a Laryngeal Shave (Adam's Apple flattening) and a nose job for next Wednesday.