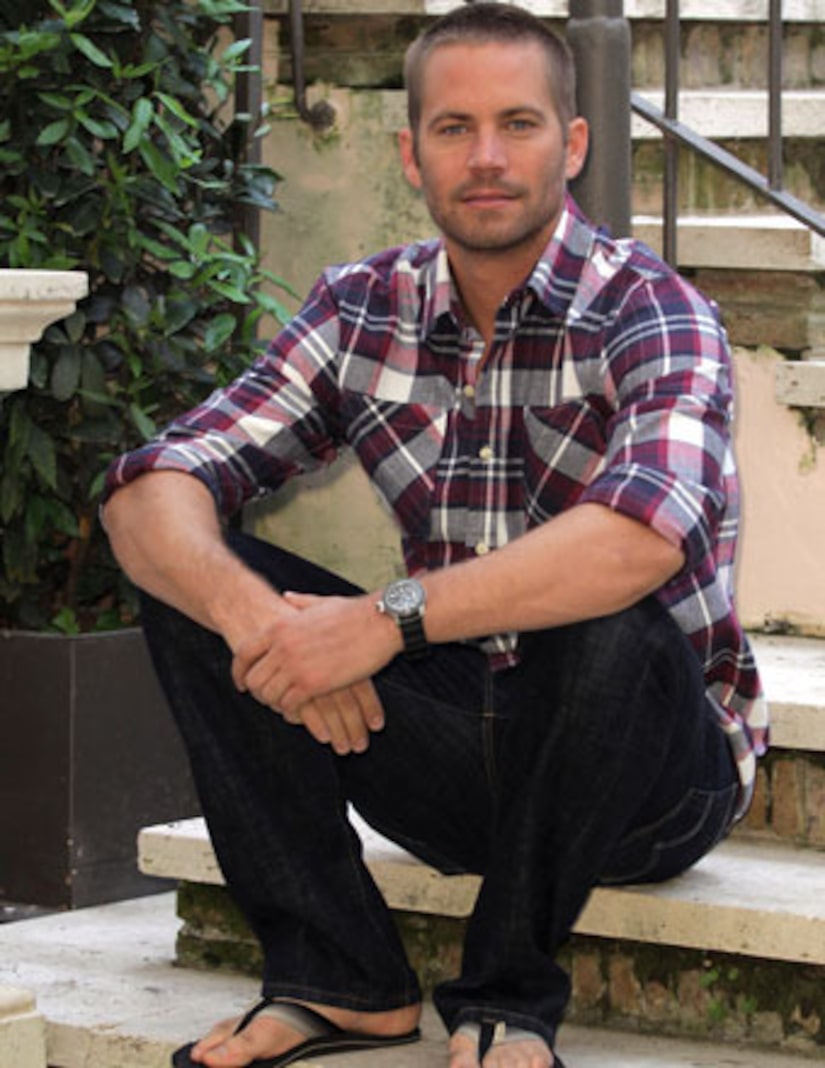 Autopsies on Paul Walker and his friend Roger Rodas, who were killed in a fiery crash Saturday, have reportedly been completed but final results are not yet available.

Lieutenant Fred Corral of the L.A. County Coroner's Division told UsWeekly.com that the case has "been placed on security hold. No information is to be released on either decedent at this time."

He added to HollywoodLife.com, “I'm not sure if the bodies have been identified or if the examinations were complicated. We've been extremely busy here. The only time we would put someone's autopsy on security hold is at the request of the police department or at our own request. That simply means that the case has not been completed.”

Meanwhile, Universal Pictures has announced that a percentage of proceeds from the Blu-ray, DVD, Digital and On Demand release of “Fast & Furious 6” will be donated to Paul Walker's non-profit Reach Out WorldWide.

After seeing the devastation in Haiti from the massive earthquake that hit there in 2010, Walker founded the organization, which sends in a network of professionals with first responder skill-sets to help relief efforts immediately.

Donna Langley, chairman of Universal Pictures, said, "With the passing of Paul, the world has lost a man who spent a great deal of his life in service to others. We share in the deep grief of his family, friends and the countless fans who love him.”

Paul Walker's family has also requested that in lieu of flowers or other gifts, donations be made to support Reach Out WorldWide at Roww.org