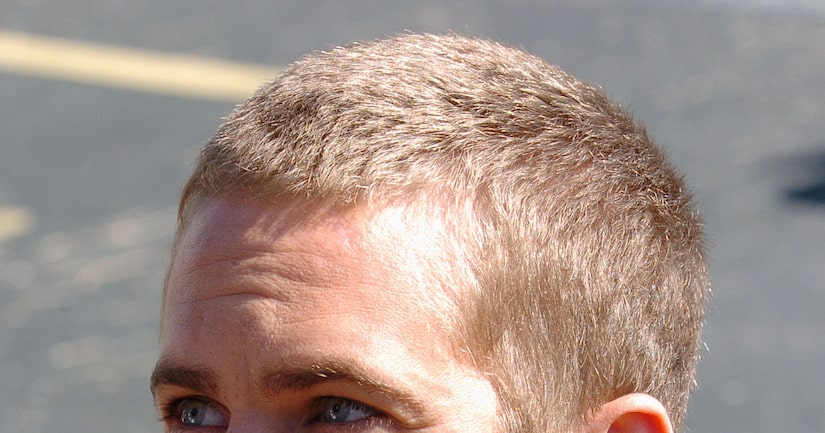 As the investigation into the fiery car crash that killed Paul Walker and friend Roger Rodas continues, new video has surfaced showing the moment of impact.

TMZ posted the footage* taken from a rooftop security camera at a nearby industrial park. It shows the initial collision, which caused the car to explode in flames.

Meanwhile, TMZ reports the autopsies on Walker and Rodas will be completed on Tuesday. There was a delay because dental records were needed, so now the coroner should be able to make a positive ID on both bodies.

Investigators have also ruled out rumors the two men may have been street racing at the time of the accident.

A law enforcement source told NBC News that the L.A. County Sheriff's Department's preliminary assessment is that the 2005 Porsche Carrera GT was traveling at approximately 40 to 45 miles per hour in a 45 mph zone and the driver apparently lost control while rounding a bend, where the speed limit dropped to 15 mph.

The Sheriff's Department had previously confirmed that while witnesses reported seeing the Porsche traveling at a high speed, no one contacted authorities about seeing a second vehicle.

The exact cause of the accident is still under investigation.

*Note: "Video file was taken from the VITEK Industrial Video Products Headquarters which is located across the corner from the accident site. The VITEK ENVI Series IP Camera - after digital zoom from over 500' - is able to determine the direction the car was moving and the fact that there was no other car immediately seen after the crash. This would indicate that they were likely not racing. Several cars pull over shortly afterwards and the emergency crew arrives quickly. We hope this footage helps to aid in the investigation and our hearts go out to the family of both Paul Walker and Roger Rodas."

Watch the full video from VITEK of the car crash and the aftermath.