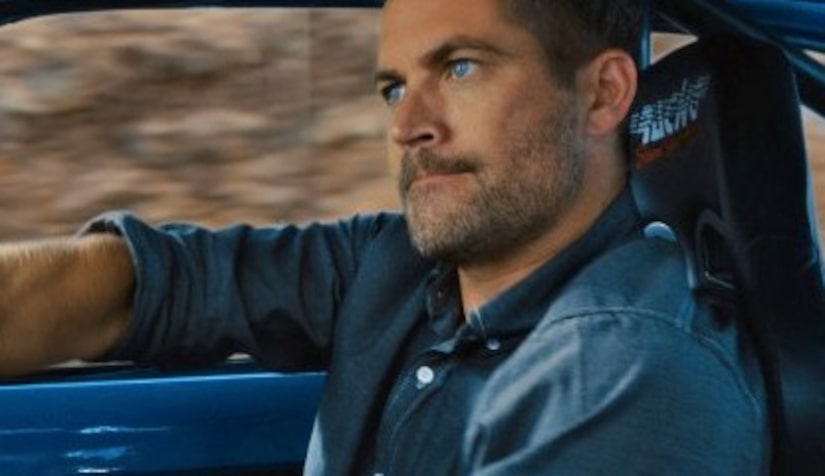 After the tragic death of actor Paul Walker on Saturday, many fans are wondering what will happen to the “Fast & Furious” franchise, particularly the next installment, “Fast & Furious 7.”

The film, which is scheduled to hit theaters July 11, 2014, is currently in production. TMZ reports some of Walker's key scenes as undercover-cop-turned-thief Brian O'Connor were days away from being filmed. A source told TMZ, "No one wants to even think about the movie. Period."

The film's director James Wan hasn't commented on the production, but reportedly met with Universal Studio execs this weekend. He tweeted his distress about Paul's death on Saturday.

I am so beyond heartbroken right now. I can't process anything.

Another source close to production told HollywoodLife.com, “Every possible angle moving forward with the script is on the table. They have thought of killing his character off in a heroic fashion, taking him completely out of the film and even keeping what he filmed and surrounding it with new scenes to make it all make sense. They are delaying everything until they figure it out, which most likely will be next year after the holidays.”

A representative for Universal released a statement reading, "All of us at Universal are heartbroken. Paul was truly one of the most beloved and respected members of our studio family for 14 years, and this loss is devastating to us, to everyone involved with the 'Fast and Furious' films, and to countless fans. We send our deepest and most sincere condolences to Paul's family."