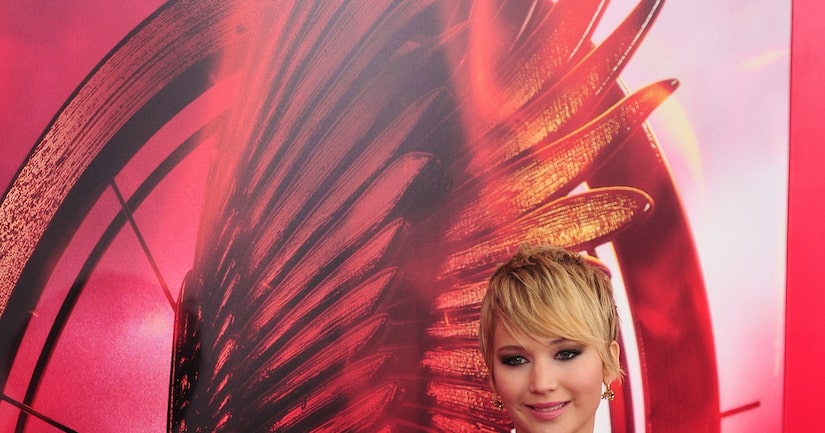 "The Hunger Games: Catching Fire" opened this weekend with an estimated $161.1M domestically, according to Lionsgate, beating 2009's "The Twilight Saga: New Moon" for the best November debut ever.

The film is expected to have also just squeezed by "The Dark Knight Rises" for the biggest opening weekend for a 2D film.