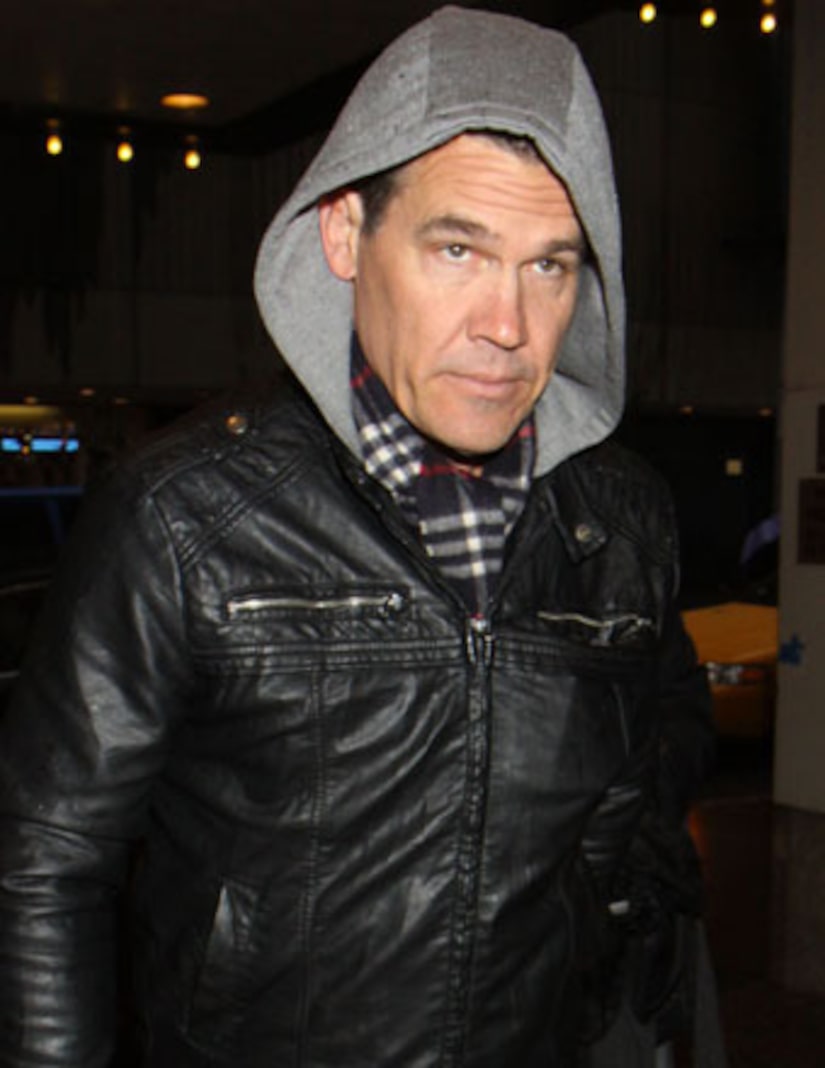 "He realized he needed help and is committed to his sobriety," the insider told the mag.

Earlier this month, while leaving an Irish pub in Santa Monica around 2:00 AM, Brolin got into a scuffle with a bouncer, and the whole thing was caught on tape.

Punches were thrown, but then the bouncer reminded the “Gangster Squad” actor they were hugging earlier, so Josh immediately calmed down and gave the guy a big bear hug.

The bouncer attempted to hail a cab for the Oscar nominee, but Brolin eventually broke loose and ran away.

This isn't Brolin's first incident of this ilk. He was arrested two other times, most notably on New Year's Day.

The actor will next be seen in the Spike Lee film “Oldboy.”