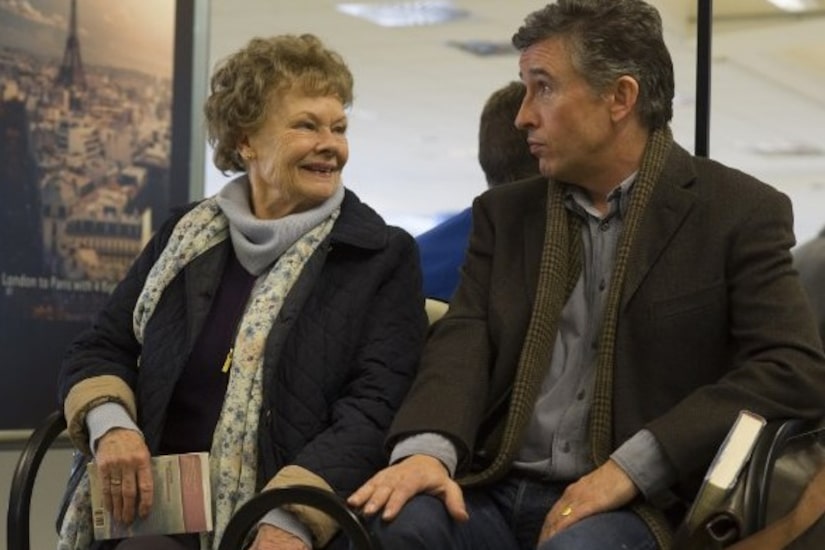 Harvey Weinstein has won his fight with the MPAA to give the upcoming British dramedy “Philomenia,” starring Judi Dench and Steve Coogan, a PG-13 rating instead of an R-rating.

Weinstein campaigned for the change by creating a hilarious FunnyorDie.com short, in which Dame Judi reprised her James Bond role as M and dispatches Agent 002 (Steve Coogan) to the MPAA to convince them an R-rating wasn’t necessary for literally two F-bombs.

Weinstein said in a statement, “We owe this victory to Barbara Broccoli, producer of the James Bond series, Daniel Craig and Sam Mendes who because of their relationship with Judi Dench gave permission to spoof the ratings system using the M character. We know that went a long way into shedding light on the themes of the movie and the fact that the PG-13 rating was correct."

He added, “We are glad the MPAA has a good sense of humor and with the cooperation of Barbara and her team it was proven once again no one does it better than James Bond. And my sincerest congratulations to Steve Coogan, who went to the MPAA and defended the case personally.”

Coogan spoke with “Extra” while promoting “Philomenia,” and he admitted he didn’t actually go as Agent 002… watch!