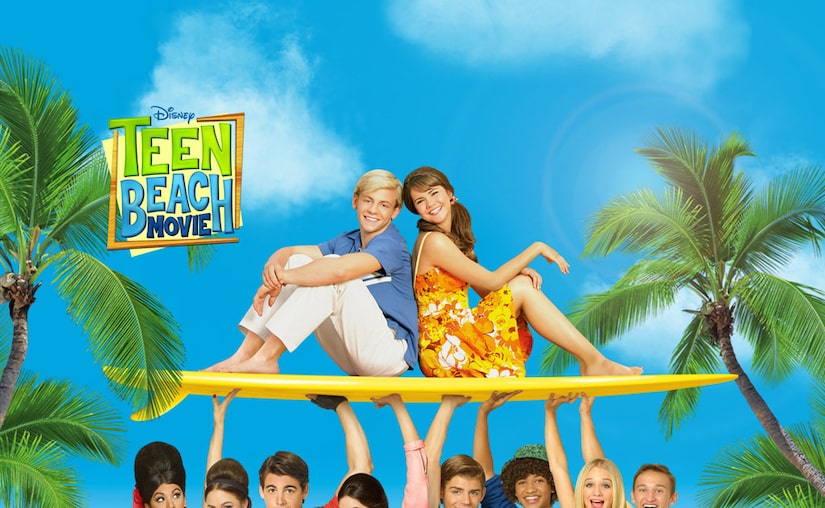 NBC's "Sing-Off" winners Pentatonix covered "Cruisin' for a Bruisin'," Tsui tackled "Meant to Be," while Hollens teamed with Evyonne Hollens for medleys "Like Me," "Meant to Be" and "Surf Crazy.

The new versions will air on Disney Sunday, November 17 at 8PM during an encore of the popular dance flick, starring "So You Think You Can Dance" runner-up Kent Boyd. 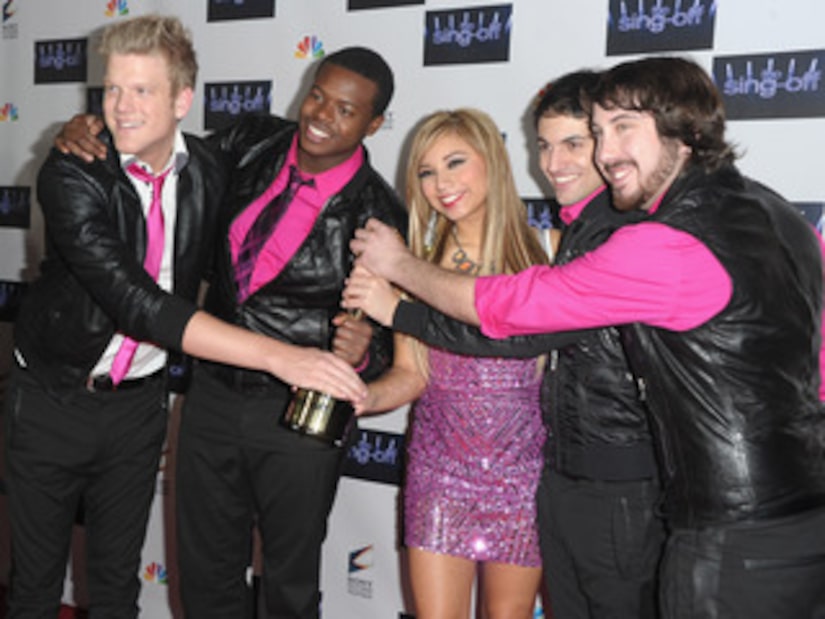 Pentatonix lead vocalist Scott Hoying said, "We've all been huge fans of Disney since we were kids, so we are all so excited to be working with them."