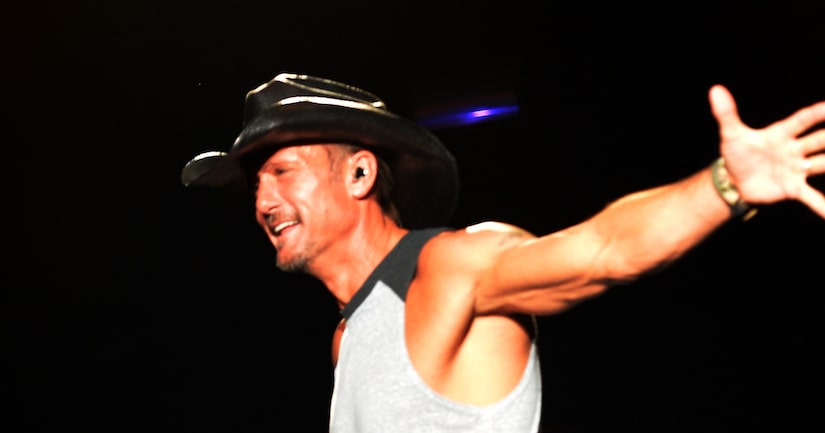 “Extra’s” special correspondent Alecia Davis was with country star Tim McGraw at the 2013 Country Music Award rehearsals, giving hints on what to expect from his performance of “Southern Girl.”

McGraw explained, “It’s going to be fun. It’s one of those songs that has a cool, laid back kind of groove to it, so that’s sort of what the performance is going to be.”

McGraw’s other hit song “Highway Don’t Care” with Taylor Swift and Keith Urban has already won two CMAs Wednesday morning for Musical Event of the Year and Music Video of the Year.

The singer said every year he is nominated is a treat. “When you’ve been doing it as long as I have and to be nominated so many times and work with great artists like Taylor and Keith, you know you're in some good company when you're with those guys… it's always special.”

The 2013 CMAs premiere Wednesday on ABC!