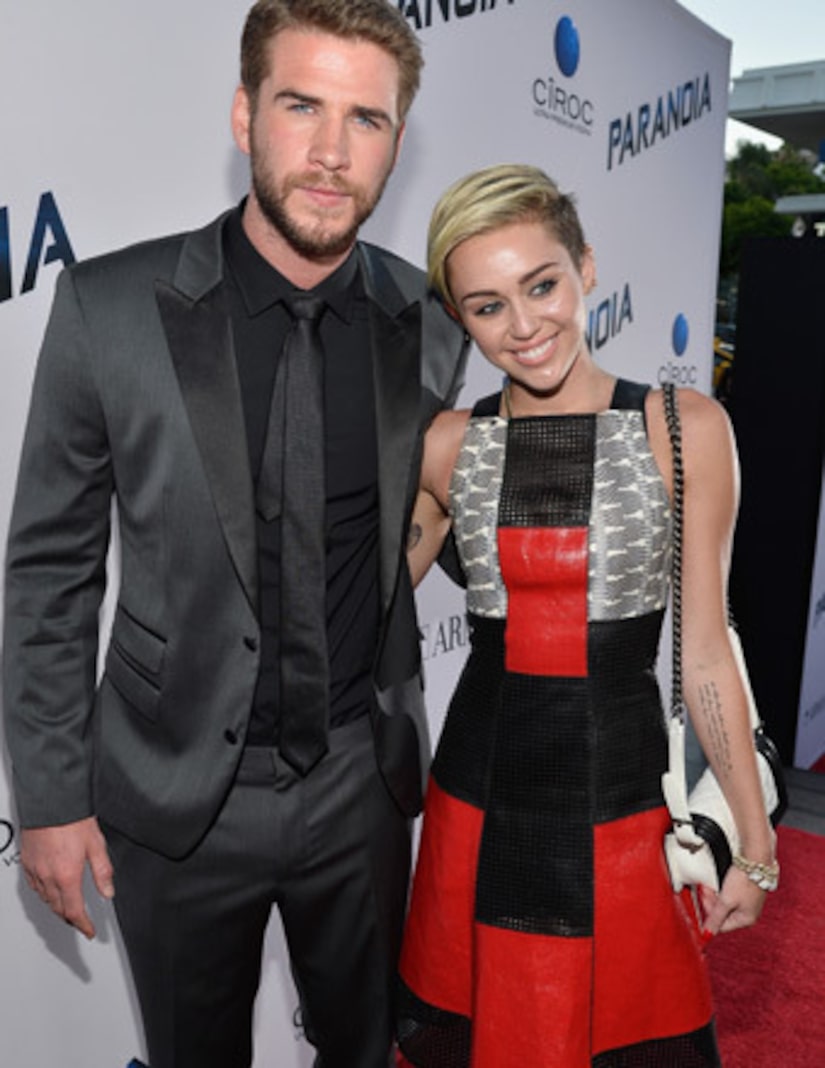 Miley Cyrus and Liam Hemsworth called it quits after her twerktastic MTV VMA performance with Robin Thicke in September. Now, The Sun claims Miley sent Liam an apology letter, telling him she's sorry for pushing him away.

A source told the UK paper, “She thought about writing some songs, but then decided, why not write a letter to Liam to tell him exactly how she feels?"

“Miley admitted to Liam she has pushed him away and said sorry for acting so mad. It could be for closure or it could be to start again.”

Since the pair called off their engagement, Liam has been linked to actress Eiza Gonzalez and Miley was reportedly spotted kissing Good Charlotte's Benji Madden on Halloween.