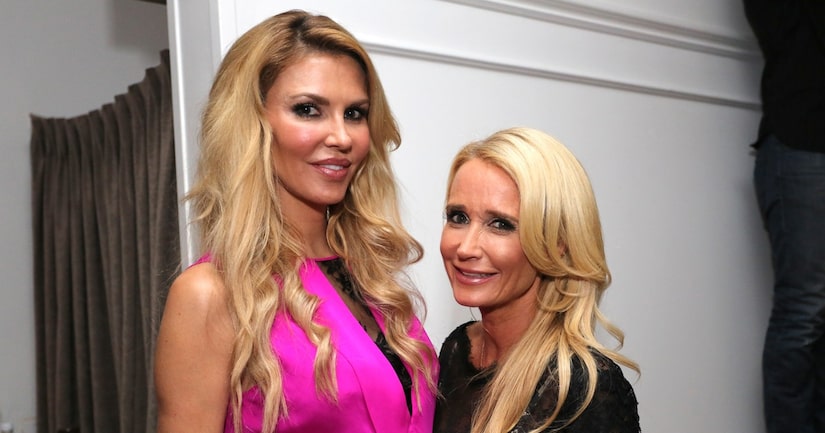 Brandi said, “I’ve been in touch with her and I just feel really bad for the whole situation.”

Kim added she, too, has been in touch with Camille. “Its rough, I feel very bad… I love her and I support her completely.”

“The Real Housewives of Beverly Hills” airs Mondays on Bravo.