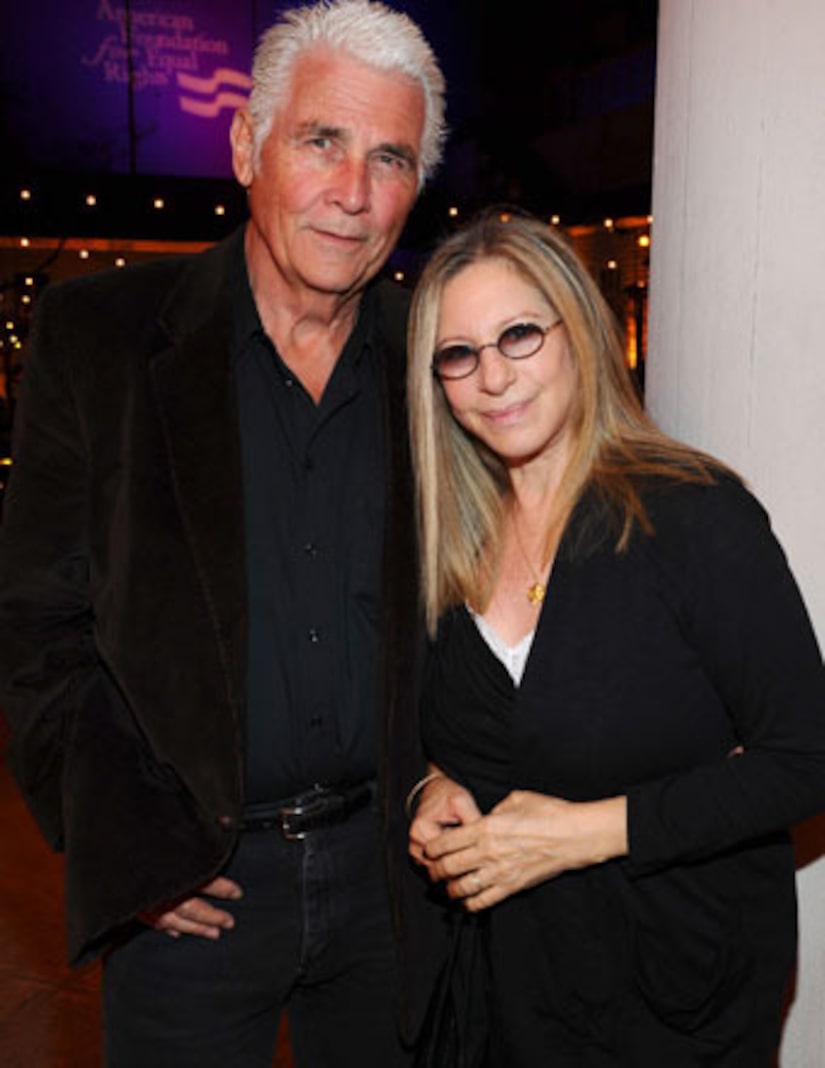 Did Barbra Streisand and James Brolin's 15-year marriage “explode in a spectacular fashion”? No.

Following a shocking story about the couple's split in the National Enquirer, Brolin's rep is setting the record straight, telling “Extra” the story is “categorically untrue.”

The article was jaw-dropping, with a source claiming, “James finally lost it totally, and in a fit of rage, he told her, 'I want out!' – and it sent Barbra into a fury.”