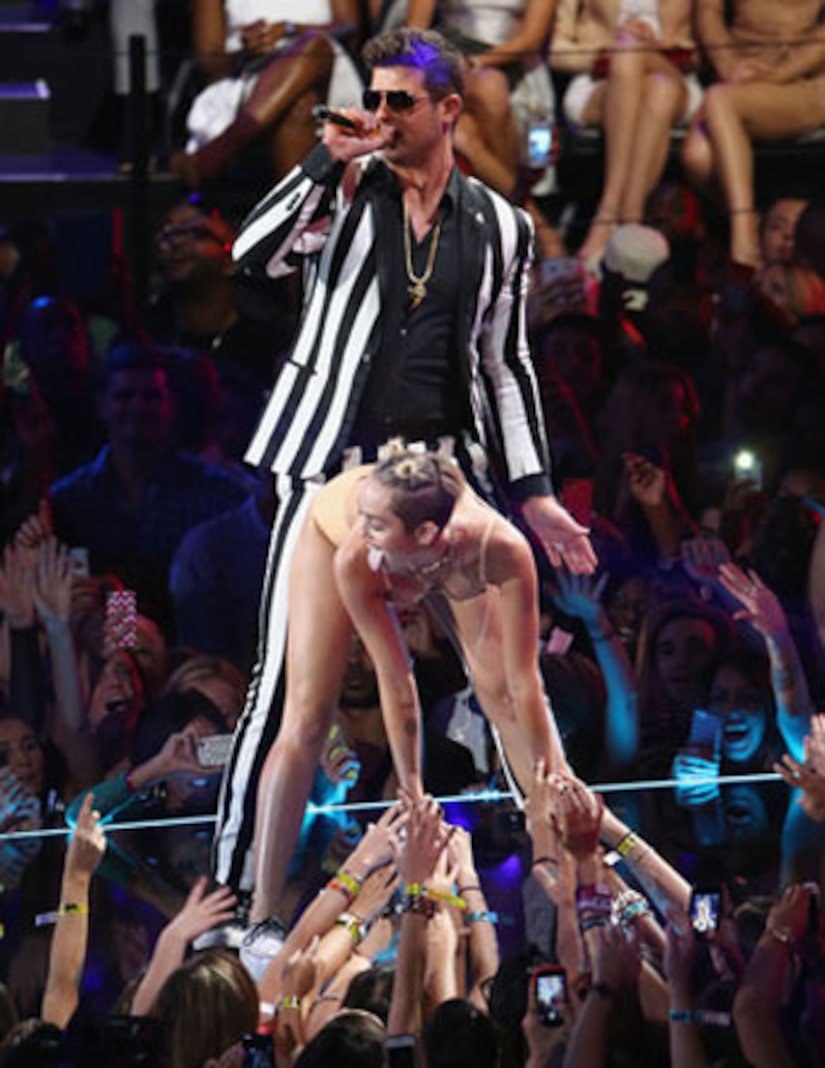 Twerking queen Miley Cyrus isn't too concerned about being a role model… but we sort of knew that already.

In the new issue of Cosmopolitan, Miley explains, “I don't put pressure on myself to be a role model, other than hopefully inspiring people to be good and to treat people well.”

Looking back at her MTV VMAs performance with Robin Thicke, she calls it “bittersweet,” but says she has no regrets.

“I live without any regrets – you can't change anything, so I don't think about it,” Cyrus said.

She also admitted a “normal” life wouldn't be so bad.

"Yeah, there are definitely times when I wake up and wish I could go out without being photographed,” she said. “I don't care if people recognize me and say 'hey', but I don't want to be stopped. I want to just walk around and see new cities.” 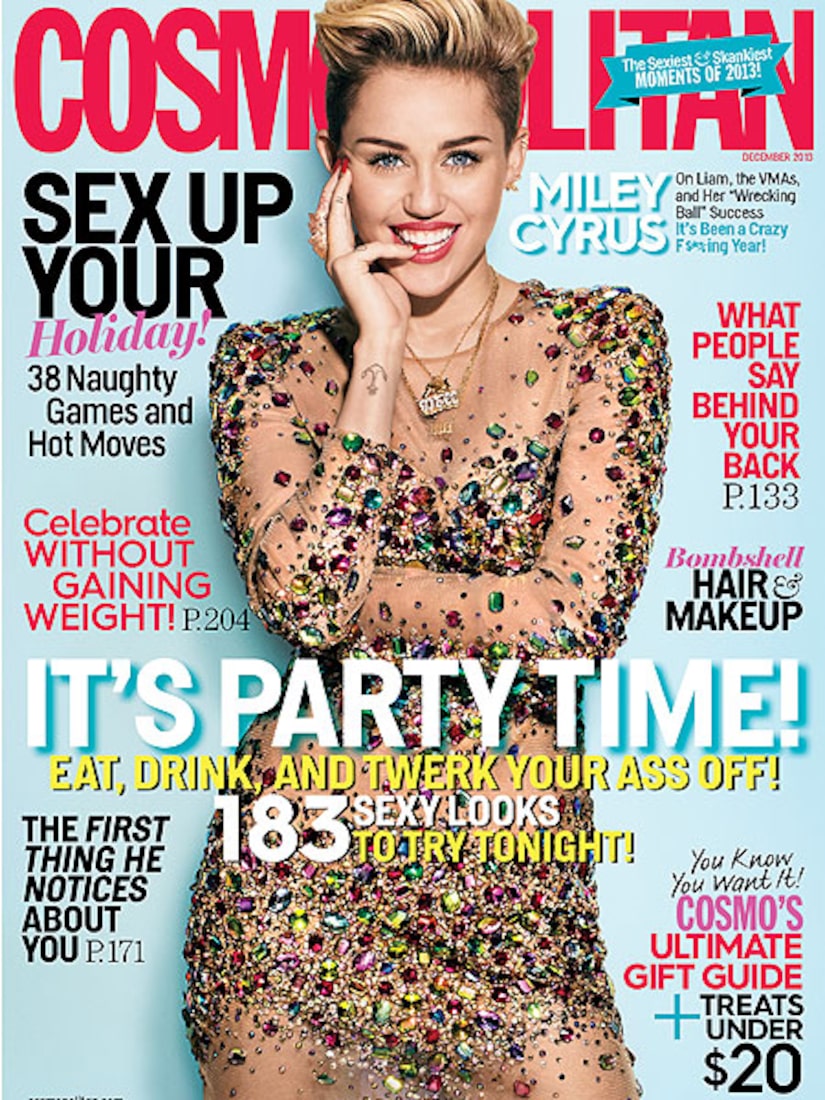