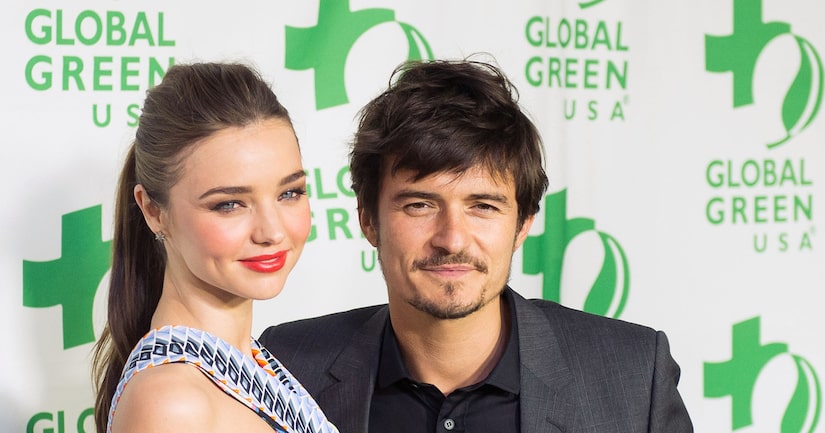 One of Hollywood's hottest couples, Orlando Bloom and model Miranda Kerr, have called it quits.

The couple's rep confirmed the split to "Extra" in a statement, saying, “They have been amicably separated for the past few months. After six years together, they have recently decided to formalize their separation."

The statement continued, "Despite this being the end of their marriage, they love, support and respect each other as both parents of their son and as family." 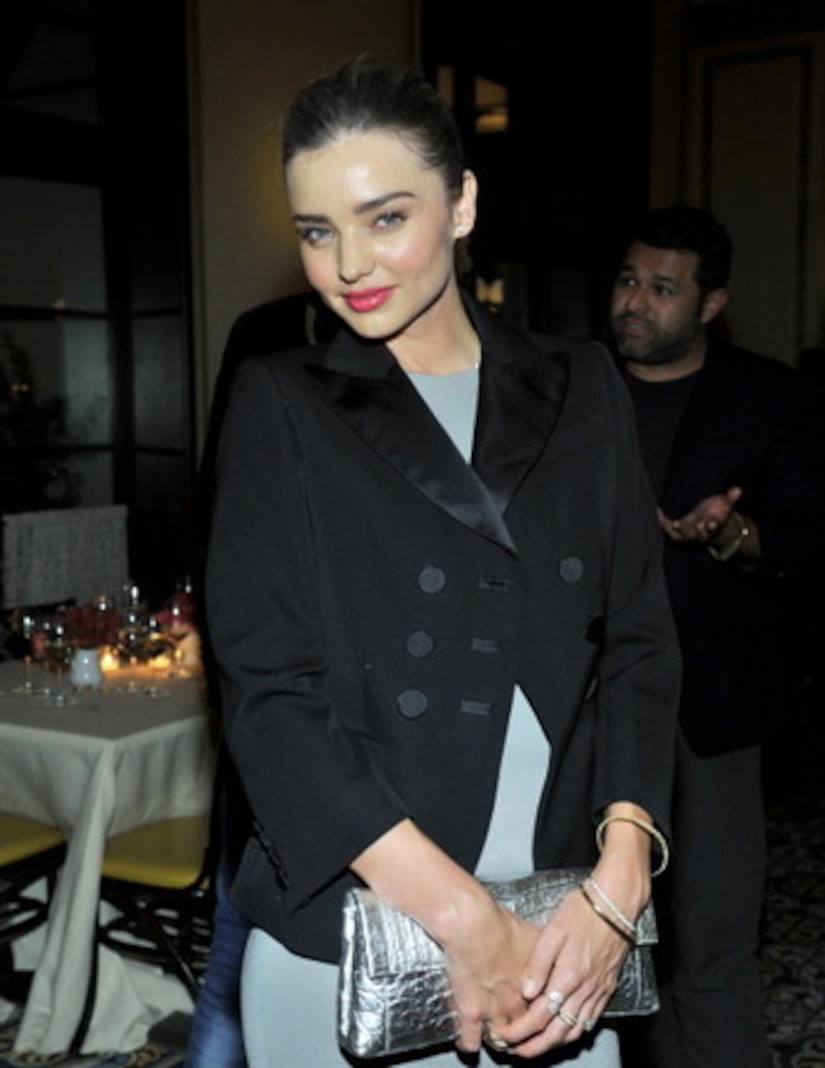 The “Lord of the Rings” star and Victoria's Secret model began dating in 2007 and wed in July 2010. They welcomed son Flynn in January 2011.

The family was snapped by the paparazzi in October, but the couple hasn't stepped out publicly since the opening of Orlando's Broadway show, “Romeo and Juliet,” in September. 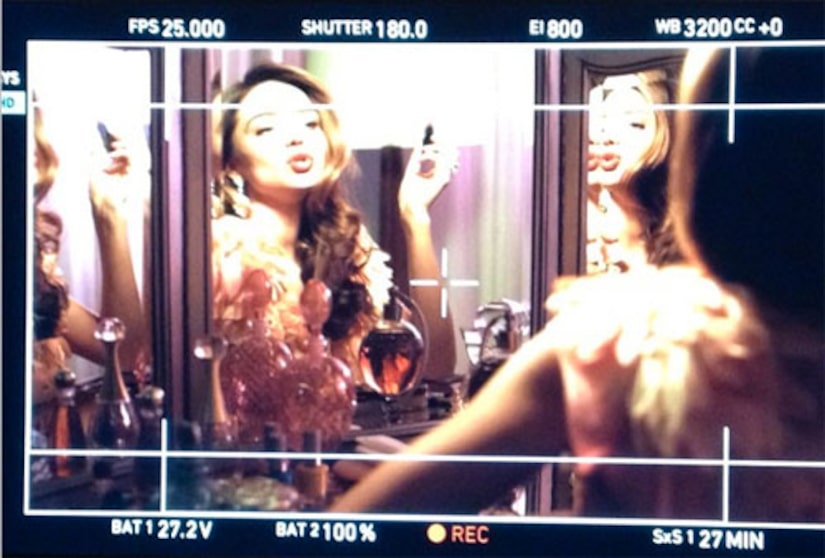 No word on the couple's prenup, but we do know millions are at stake in looming divorce. According to CelebrityNetworth.com, Bloom is worth $32 million while Miranda is worth $20 million.

The L.A. Times reports that Bloom put his Hollywood Hills mansion on the market earlier this month for $4.5 million, noting he was also willing to lease the house, once targeted by the “Bling Ring,” for $16,500 per month

On Wednesday, Miranda hit the 2013 CFDA and Vogue Fashion Fund dinner at Bouchon in Los Angeles... without her wedding ring! Then, hours before the split announcement, the hottie posted a pouty Instagram selfie. See the pics above!

After the news broke, Bloom appeared on "Live with Kelly and Michael," but didn't address the split. 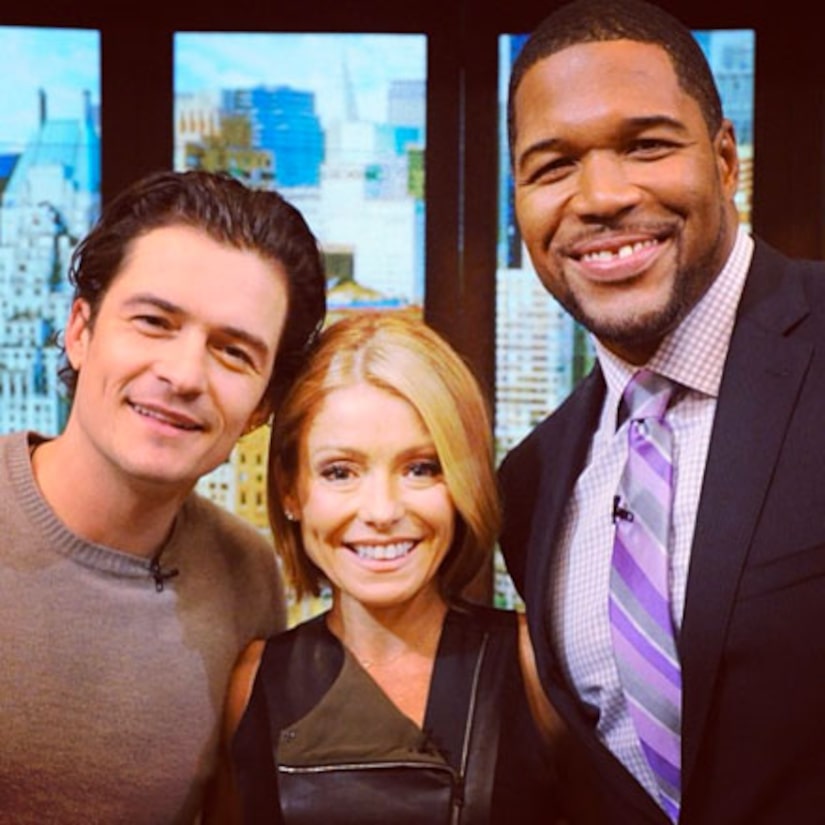 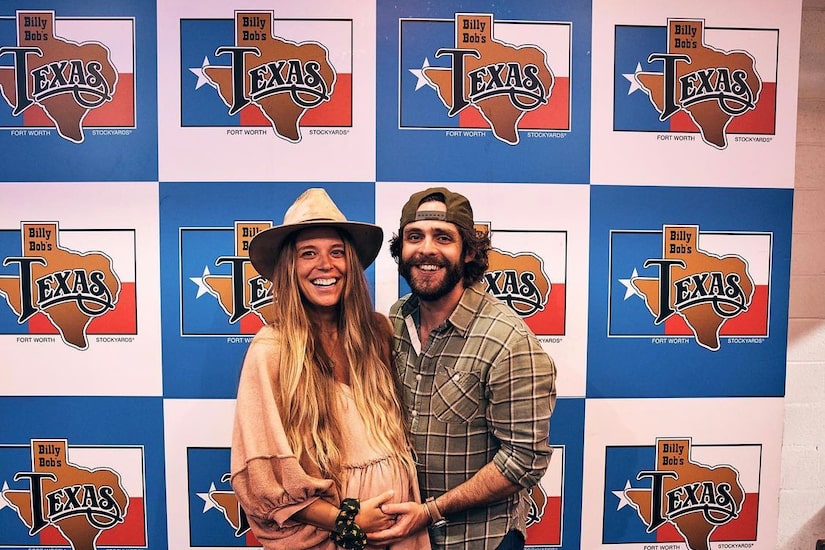