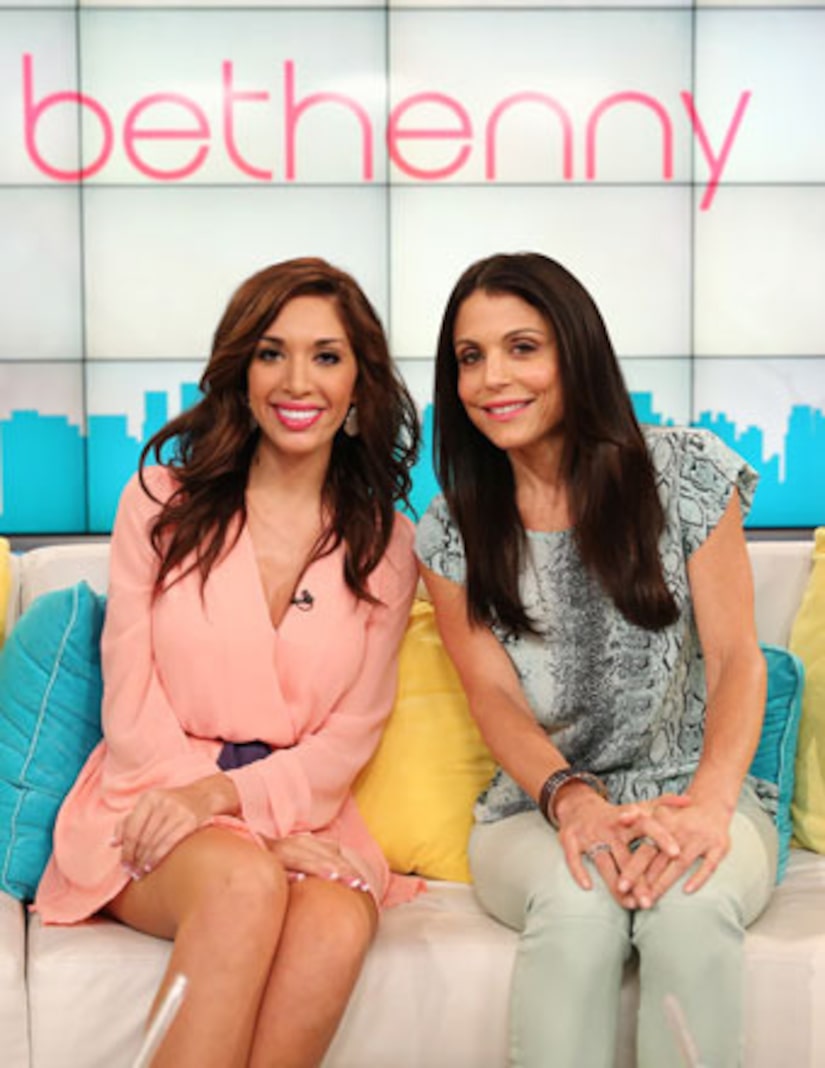 “Teen Mom”-turned-porn star Farrah Abraham took some heat earlier this year after she blogged about waxing her then 3-year-old daughter Sophia's eyebrows. Now, she's telling "bethenny" it's okay, because the little girl was asleep at the time.

While Farrah was visiting Bethenny Frankel's show this week, an audience member asked why she thought it was necessary to wax or pluck Sophia's eyebrows if she thinks her daughter is beautiful.

The reality star answered, “I actually got a lot of fan mail from girls who were younger, who did have uni-brows and they only wished that their moms would have helped them.”

Another guest was beside herself and told Abraham, “My head is going to pop off. I swear,” before accusing her of leading Sophia to think she's not beautiful.

Abraham responded, “It's not that I'm telling my daughter she's not beautiful, and to be honest with you, she was sleeping so it was like…” 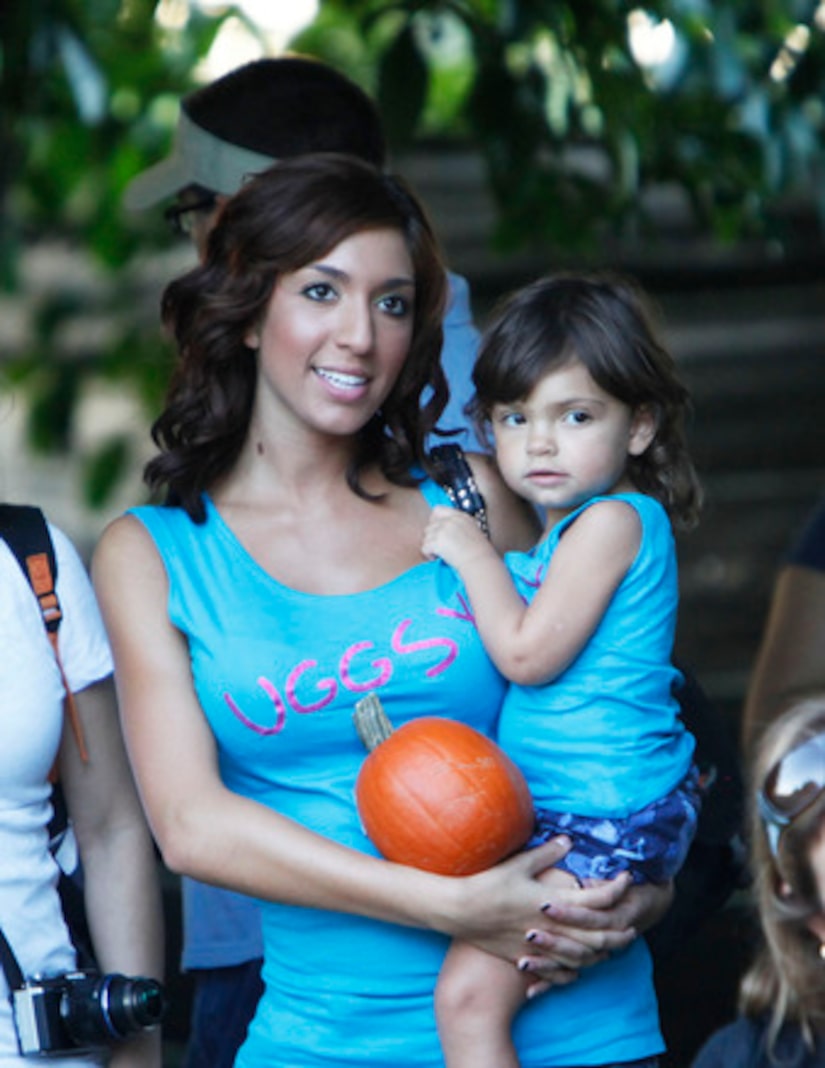 The woman was floored, saying, “Oh my God. So that makes it better?”

Watch the video for the whole exchange.

Visit bethenny.com to find out when “bethenny” airs in your city.