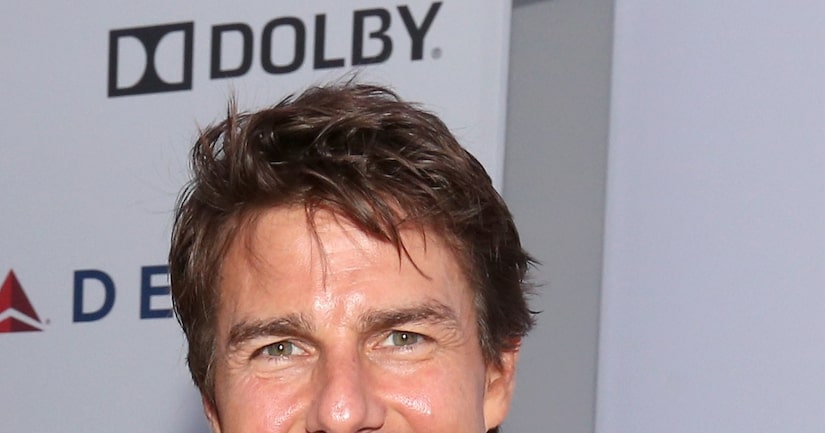 Actor Tom Cruise is going to hit the racetrack!

Cruise is re-teaming with “Oblivion” director Joseph Kosinski to star in “Go Like Hell,” a flick that tells the real-life battle between car giants Ford and Ferrari, and their dominance in the sports car marketplace of the 1960s.

The project is based on A.J. Blaine's book, “Go Like Hell: Ford, Ferrari, and their Battle for Speed and Glory at Le Mans,” which recaps Ford's 1966 challenge to Ferrari with a car designed by Carroll Shelby.

Variety reports Cruise will play Henry Ford II, who teamed with Shelby and Ford executive Lee Iacocca to make Ford a real contender in the European car racing world, then dominated by Ferrari.

This also marks Cruise's return to the racing world, after starring in the 1990 film “Days of Thunder.”