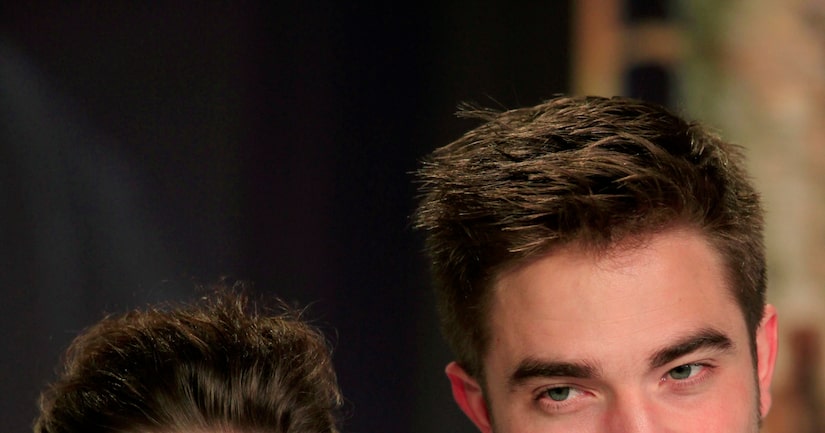 Rumor has it Kristen Stewart and Robert Pattinson haven't completely given up on each other since splitting five months ago.

According to Life & Style, the “Twilight” two secretly meet when they are both in L.A.

A source told the mag, “They've always had a passion for each other, so even though the relationship didn't work out, they still hook up when they're in L.A.”

Another friend confirmed Stewart spent the night at Pattinson's rental home earlier this month. “They ordered food in and stayed up late talking. She said hanging out with Rob was just like old times.”

Don't get your hopes up for reconciliation. “Rob doesn't see a future with Kristen at this point in time, but he likes to hook up with her,” a source told Life & Style. “He's made it clear that they are not exclusive.”

Pattinson has recently been linked to Dylan Penn, daughter of Sean Penn and Robin Wright. He also just put his and Kristen's former L.A. love nest on the market for $6.75 million. Click here for details!