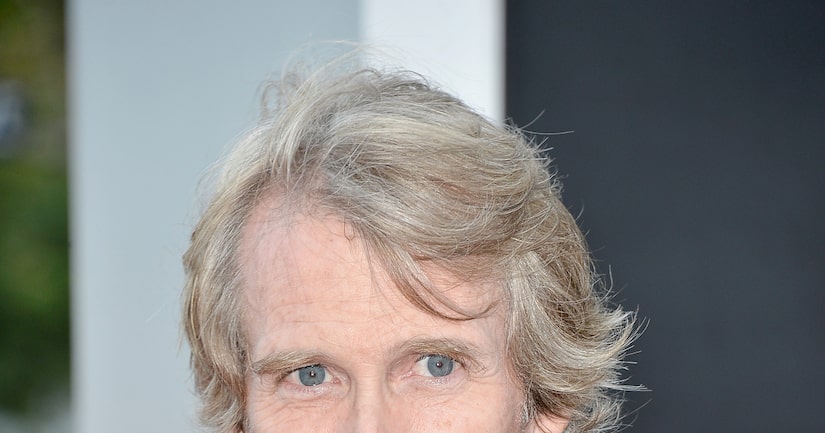 Director Michael Bay had a rough day on the “Transformers 4” set in Hong Kong, and it wasn't with robots. It was with an AC unit.

While filming the latest installation of the sci-fi franchise on Thursday, Bay and the crew had a "bizarre encounter" with a man.

The production released a statement regarding the incident. "Contrary to several erroneous news reports made today, Bay did not get hurt in a fight on set. The production company did have a bizarre encounter with a man (allegedly under the influence of a narcotic substance) who was wielding an air conditioning unit as a weapon. The man, who had earlier accosted several other crew members, rushed onto the set in Quarry Bay and swung the air conditioning unit directly at Bay's head. The director ducked and wrested the air conditioner from his attacker, preventing what could have been a serious accident. The company's security team quickly stepped in and subdued the assault. The police, who also scuffled with the assailant and two of his companions, ultimately arrested the three men. No one on the cast or crew was injured and the production immediately resumed filming without further incident."