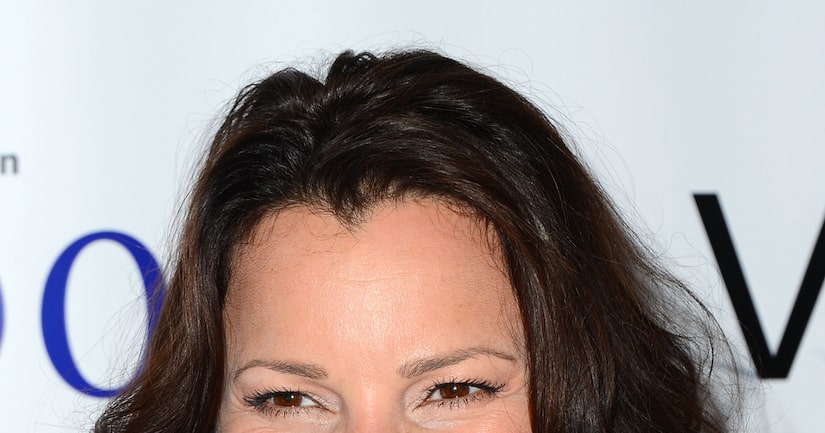 Funnywoman Fran Drescher has a new beau, tech entrepreneur Shiva Ayyadurai, who has been called the man who invented email.

The “Happily Divorced” star, 56, stepped out with Ayyadurai, 49, this week, and the pair were “very affectionate,” an insider told Us Weekly. “They [were] all smiles and [seemed] very into each other and very much in love.”

Shiva, a Massachusetts Institute of Technology graduate who now teaches at the school, was profiled in 2011 in Time magazine for being the first person to hold a copyright for “EMAIL” -- an electronic mail system he began building as as a high school student in 1978 and copyrighted it in 1982. Gizmodo published an article in March 2012 questioning the accuracy of these claims.

The actress told Us they are looking forward to Halloween. “We've got some really good parties to go to and Iron & Wine, which is one of my favorite bands, is playing down at the Orpheum so we're gonna be doing all that.”