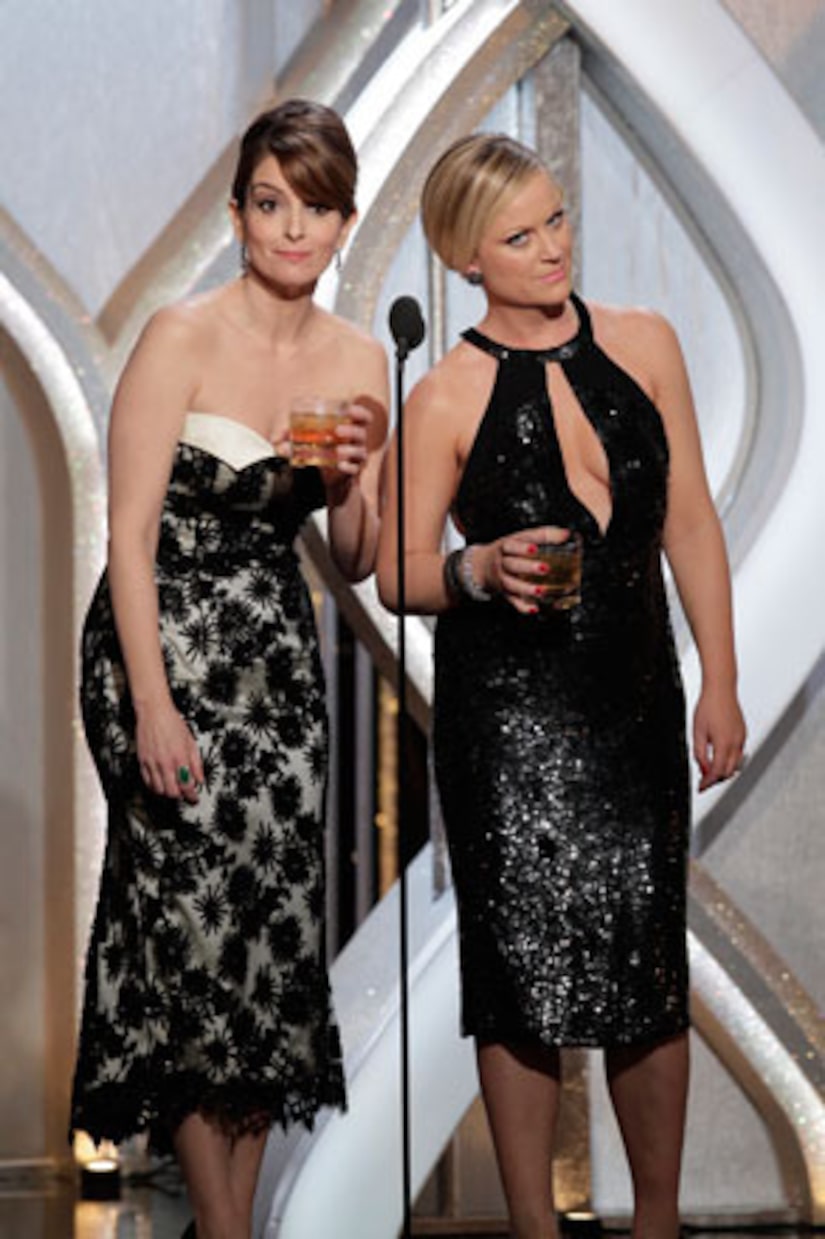 Funny ladies Tina Fey and Amy Poehler were a hit at the Golden Globes last year, and in the Hollywood sequel tradition, they've signed to host the show for the next two years, according to the Hollywood Reporter.

Paul Tlegdy, NBC President of Alternative and Late-Night Programming told the trade publication, “Tina and Amy are two of the most talented comedic writer/performers in our business, and they were a major reason the Golden Globes was the most entertaining awards show of last season.”

He added, “We're elated they wanted to host together again and that they committed for the next two years.” 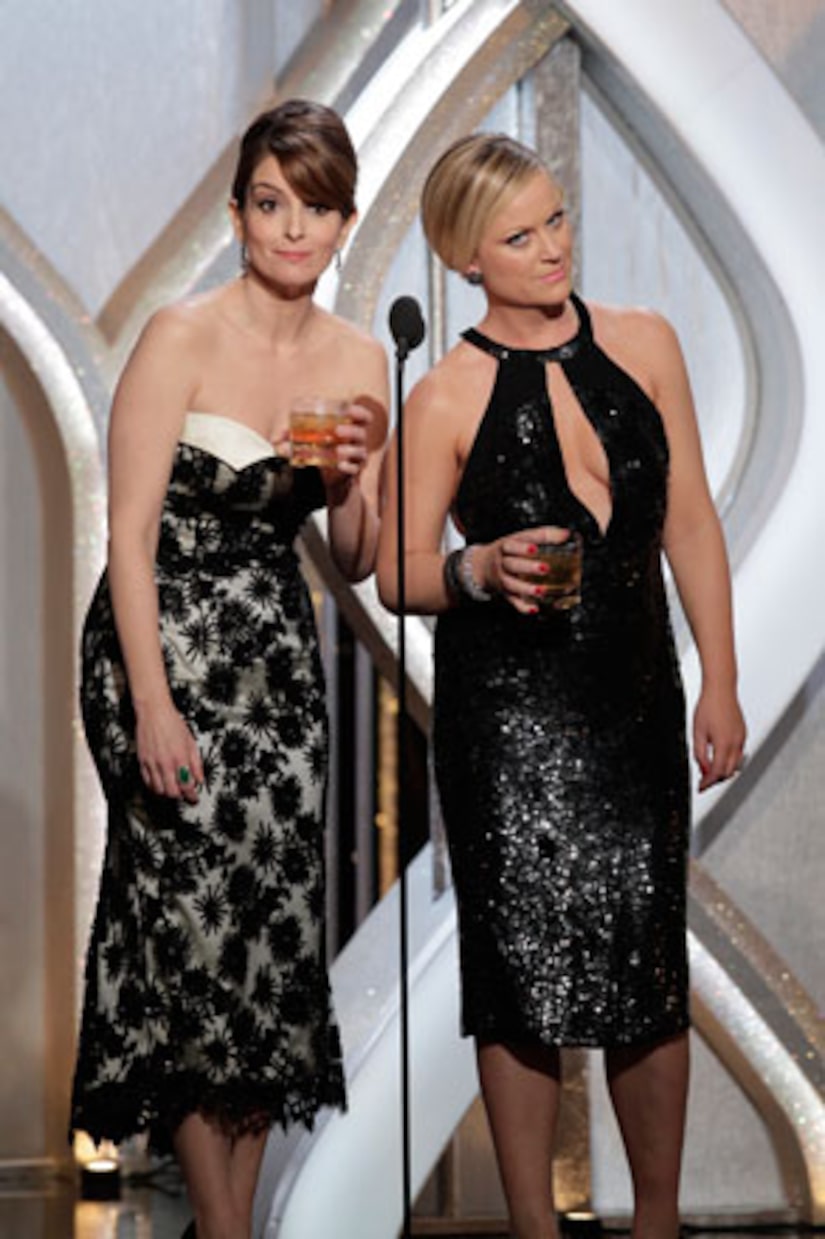 The deal ends speculation that the two might host the Oscars in 2015. The upcoming Oscar host is Ellen DeGeneres.