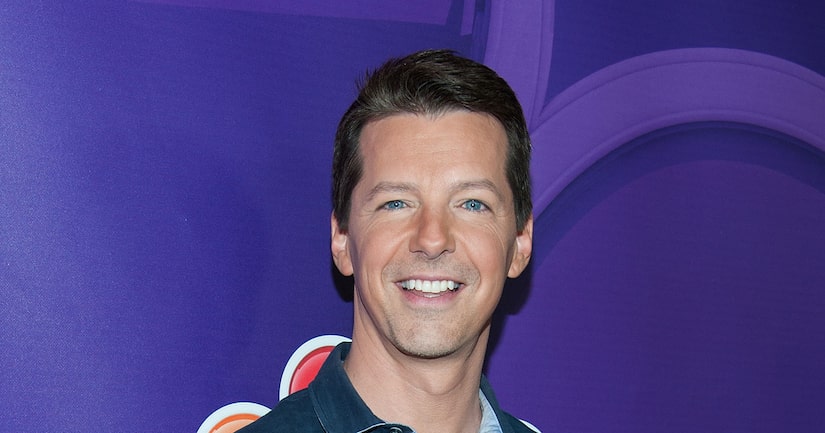 Funnyman Sean Hayes stopped by Universal Studios Hollywood to chat with “Extra’s” Maria Menounos about his new sitcom “Sean Saves the World,” and he ended up asking Maria about marriage.

Sean: “Are you taken?”
Maria: “Well, yes, I've been together with my boyfriend for 15 years. We're not married.”
Sean: “15 years, has it even come up? The conversation, I mean.”
Maria: “Yes, yes.”
Sean: “Do you want to talk about that?”
Maria: “This is more about you!”
Sean: “I think they want to know what's going on with Maria Menunous. You're not just like, ‘Hey that's ‘Extra!’ We need to try get in there… I mean psychologically!”

Watch more of the hilarious interview!

Be sure to tune in to “Sean Saves the World,” Thursdays on NBC!