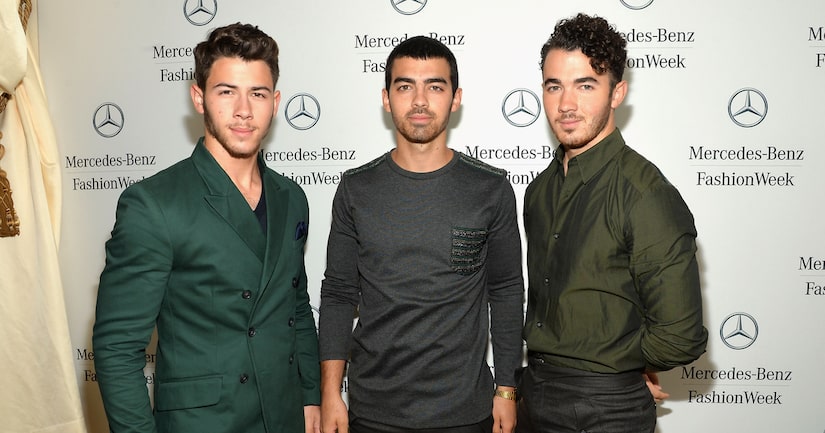 The reason? Their spokesman Jesse Derris says, "There is a deep rift within the band."

Over the weekend, Nick, 21, Joe, 24, and Kevin, 25, reportedly had an argument "over their music direction," leading to the cancellation of the 19-date tour.

Over the last few years, the brothers have pursued other projects, including Nick and Joe with solo albums, and Kevin and wife Danielle with an E! reality show.

The JoBros' rep says the future of the band "remains to be seen."