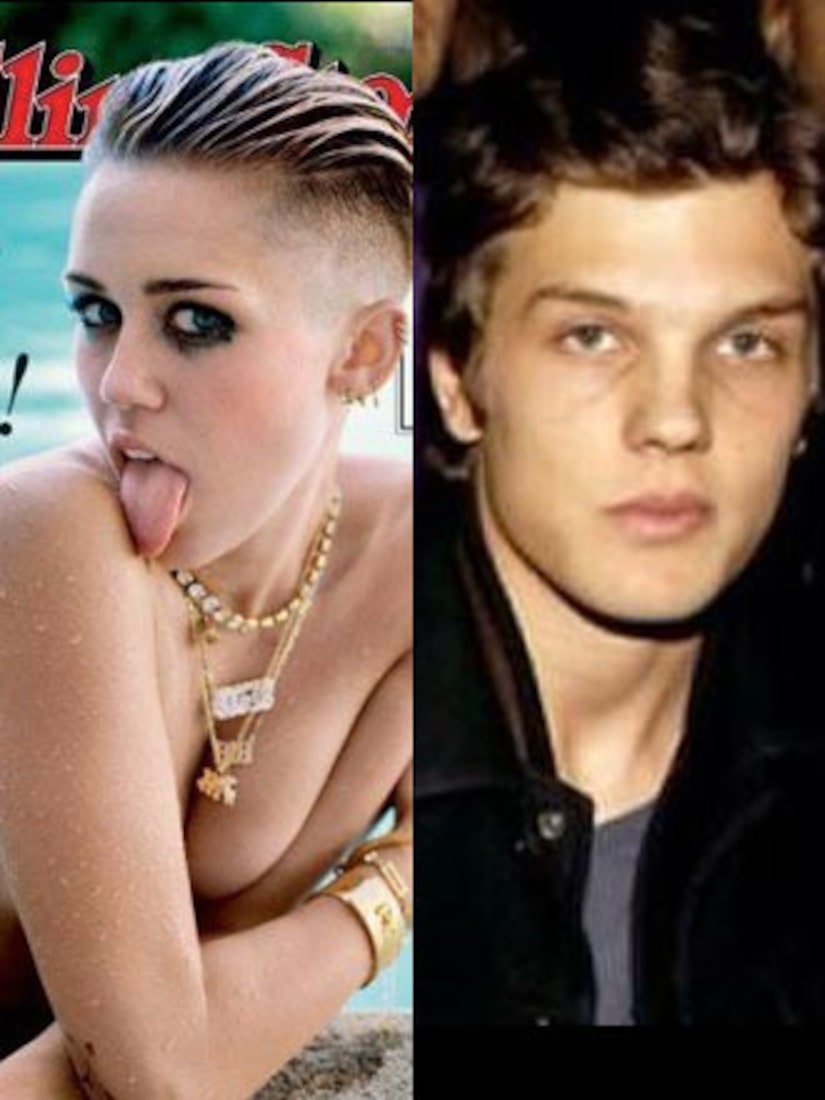 "Wrecking Ball" singer Miley Cyrus has been rumored to be cozying up with Rolling Stone photographer Theo Wenner, but sources tell E! the two are just "new friends."

The source added, though, that "Theo and Miley have stayed in constant contact with each other" since their photo shoot for the music mag in September.

The 20-year-old star recently invited Theo, 27, to watch her host "SNL," where he was seated in the VIP section alongside Miley's mom Tish, sister Brandi and producer Make WiLL Made It.

On September 16, Miley announced her split with fiancé Liam Hemsworth after four years together. In 2011, Wenner was linked to actress Liv Tyler after photographing her for the spring/summer issue of the French fashion magazine, Purple.