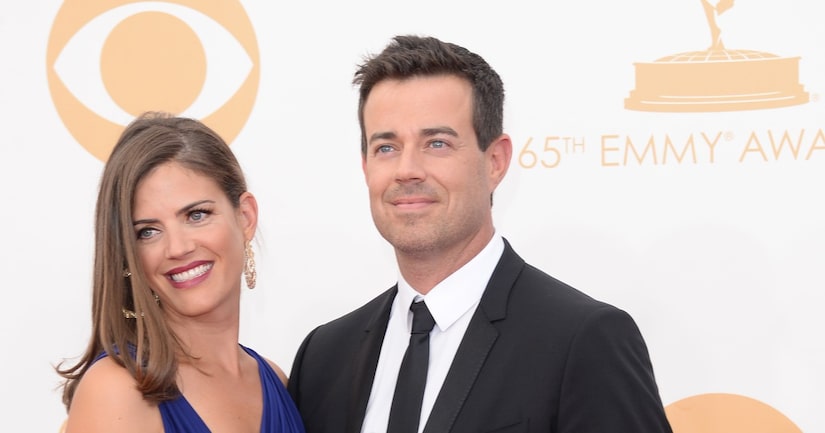 "The Voice" host Carson Daly is engaged to his longtime girlfriend, food blogger Siri Pinter, a source revealed to Us Weekly.

Pinter was spotted with the sparkler on her ring finger in Los Angeles on Saturday. See the pic!

Last month, Daly joined the "Today" show as the face of the new Orange Room, where viewers will connect with the show via social media. 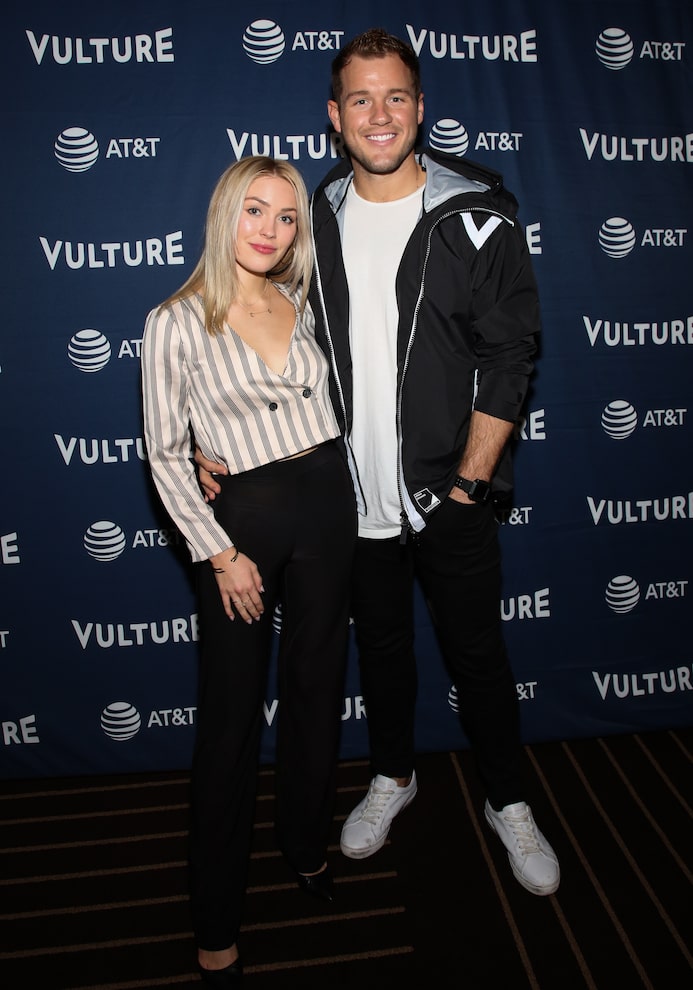 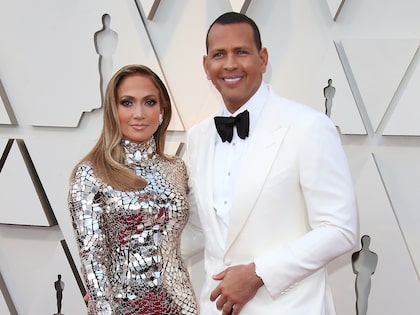 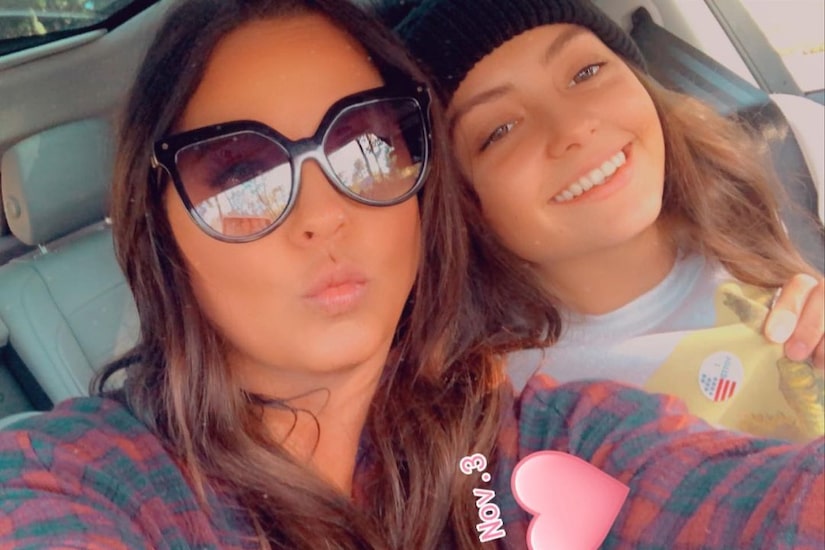