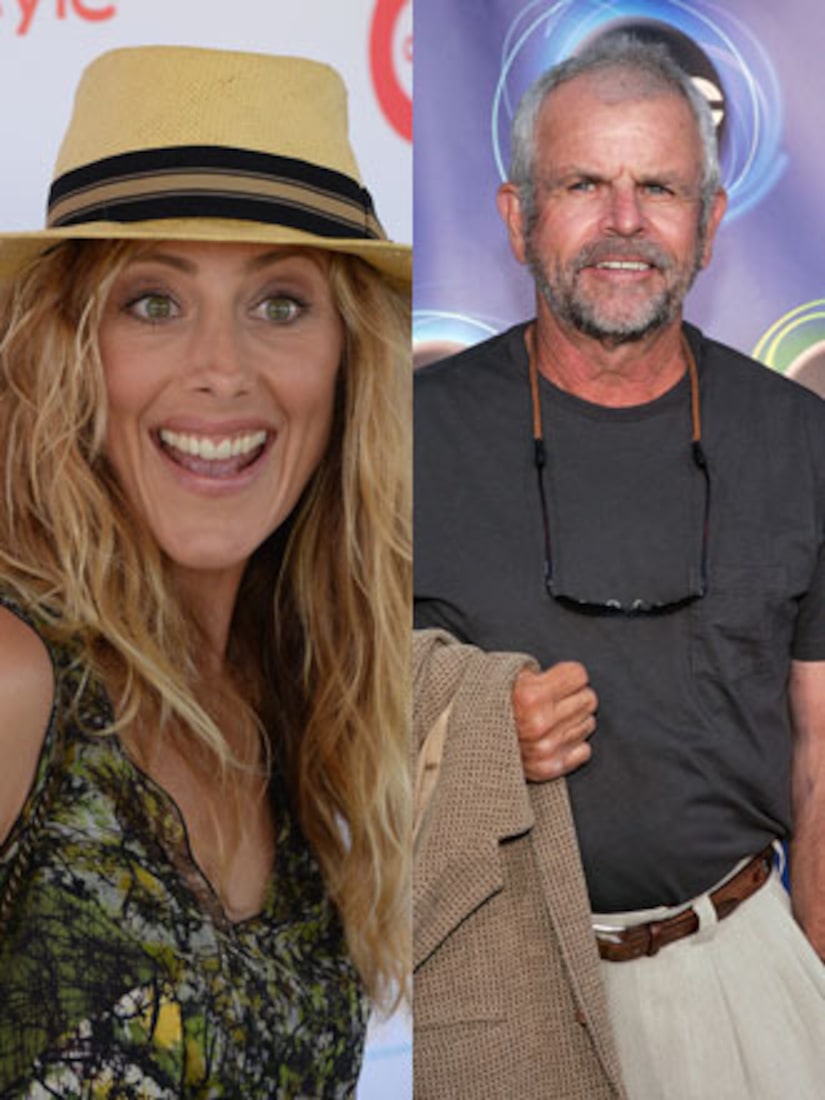 Two more "24" alums have been locked in for the highly anticipated new season, "24: Live Another Day."

Mary Lynn Rajskub will also return as Chloe O'Brian in the 12-episode run, which will pick up a few years after the series finale and follow Sutherland's character Jack Bauer to London.