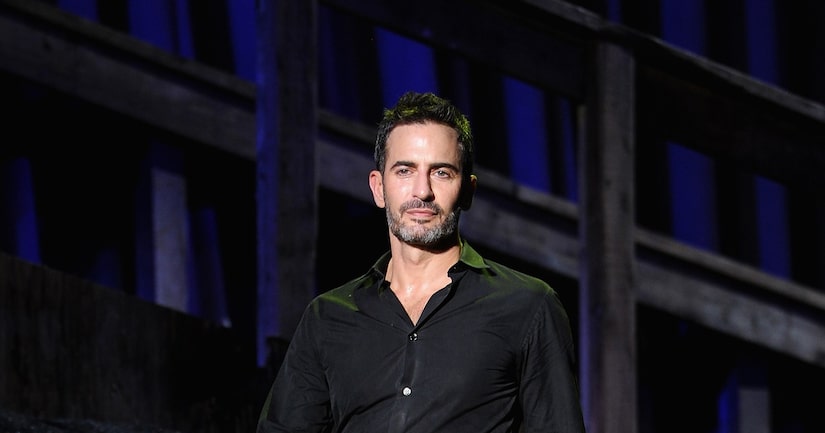 Designer Marc Jacobs is leaving Louis Vuitton to concentrate on his own brand's IPO.

The French luxury company announced on Wednesday that Jacobs is exiting as creative director. Jacobs, 50, ran the brand for 16 years and helped Louis Vuitton become one of the most lucrative fashion businesses in the world.

Women's Wear Daily reports the popular designer can now focus on an IPO for the Marc Jacobs brand, which could come some time in the next three years.

Nicolas Ghesquière, formerly of Balenciaga, is rumored to be the frontrunner for Jacobs' job.