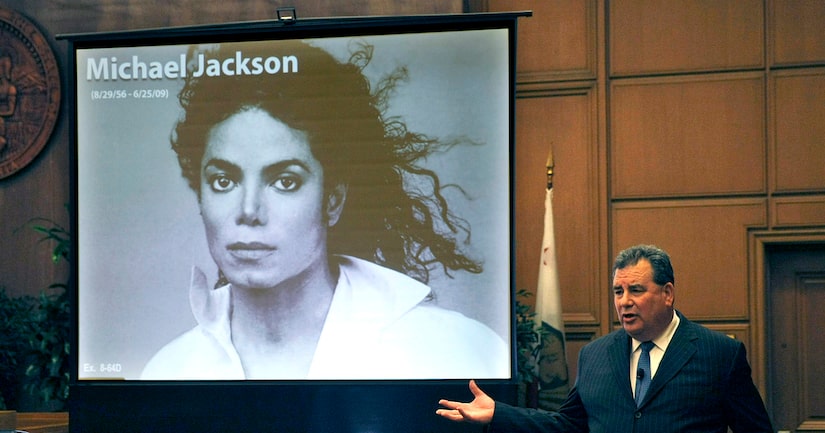 The closing arguments began in a Los Angeles courtroom on Tuesday in the 5-month wrongful death lawsuit filed by Katherine Jackson against AEG Live, the concert promoter of Michael Jackson's ill-fated "This Is It" tour.

Lawyers for AEG contend that Michael Jackson's secrecy about his drug use made it impossible for executives to know that Murray posed a danger to the singer as he prepared for his comeback tour. Jackson was scheduled to perform a record-setting 50 concerts at the O2 Arena in London.

Go to HLNTV.com for a live blog of the closing arguments!