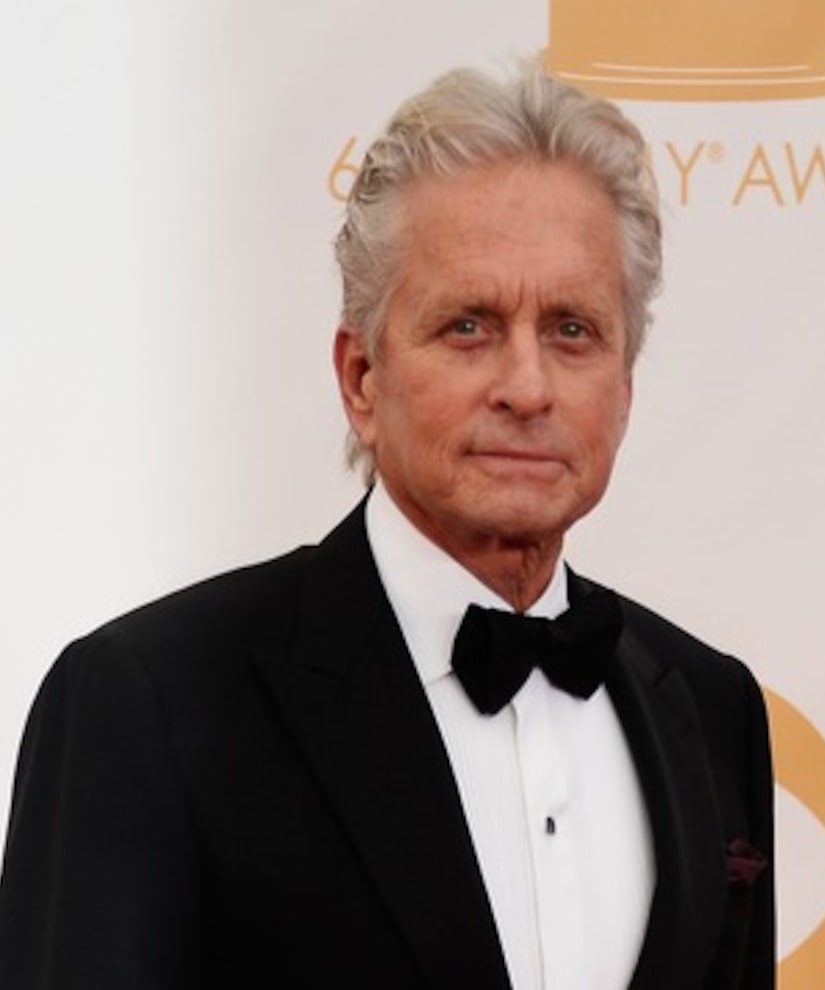 Actor Michael Douglas was still wearing his wedding ring at the 2013 Emmy Awards despite his separation from wife Catherine Zeta-Jones, who made her first public appearance at an event in China on Saturday.

Douglas opened up to “Extra’s” Jerry Penacoli on the red carpet about the separation. “Catherine and I are fine… The press tries to push it along a little faster. We’re taking a little break. We talk. I think everything will be great.” 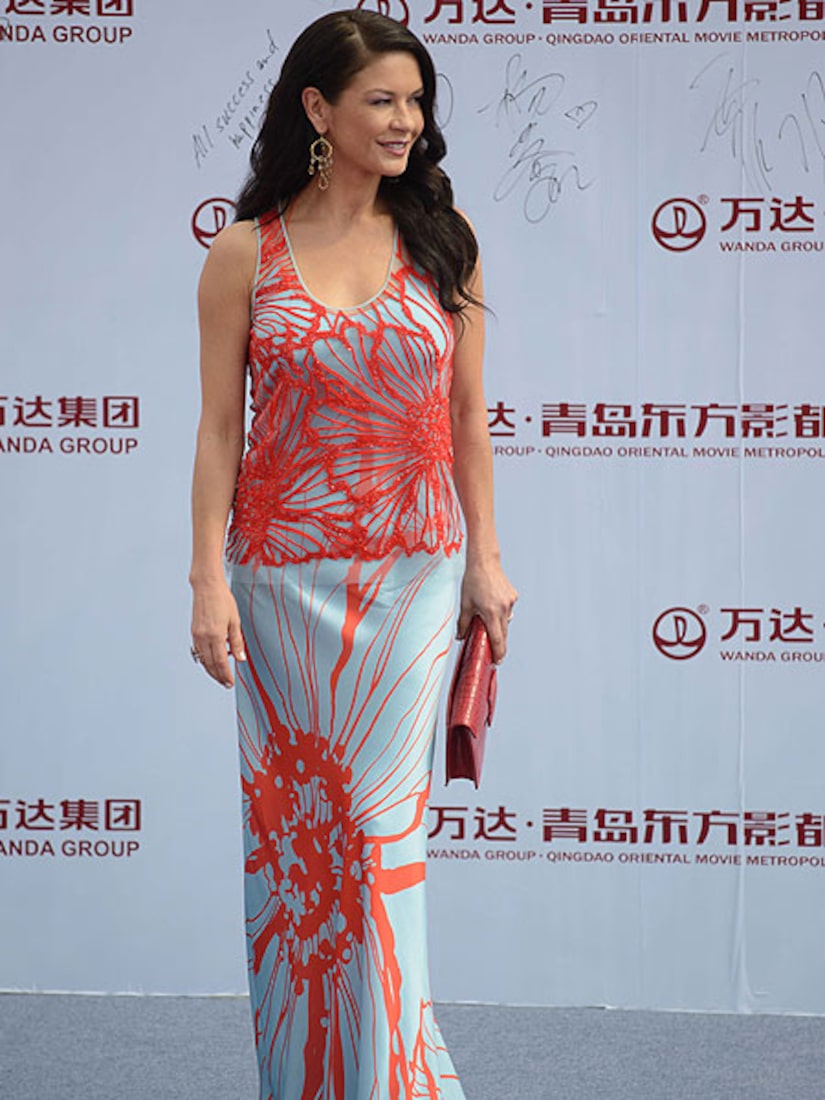 When asked if there is a chance they will reconcile, Douglas said, “Certainly.”

As for his health, the veteran actor said he feels great. “I got my final check up, three years clean. The type of cancer I have its 95 percent not going to come back. I’ve done four pictures this year, that’s more than I have done in my career.”

Douglas won Best Actor in a Miniseries or Movie for his portrayal of Liberace in "Behind the Candelabra," and thanked his wife in his acceptance speech.