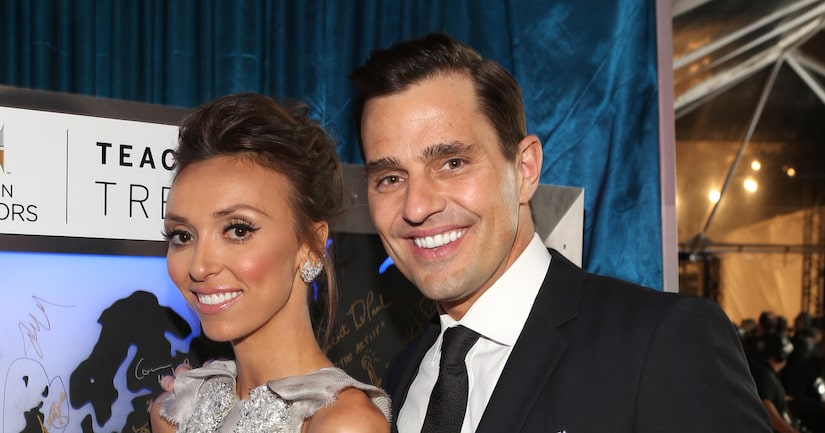 TV personality Giuliana Rancic and husband Bill Rancic left fans of their E! show “Giuliana & Bill” hanging on whether they will have another child via their surrogate.

In Tuesday's season finale of the reality show, the couple asked their gestational carrier, who gave birth to the Rancic's 1-year-old son Duke last year, if she would be interested in carrying their second baby. The show then ended on the big cliffhanger!

E! News spoke with Giuliana on Wednesday, and she said that even though she couldn't dish on what happened, she could “confirm that we definitely asked her and that we love our surrogate and that she is seriously considering it, but the truth is nothing's really happening right now, to be quite honest. But you'll see. Her answer might surprise a lot of people but that's gonna be on the new season that's in a few months."

“Giuliana & Bill” will be moving to the E! channel starting October 15.