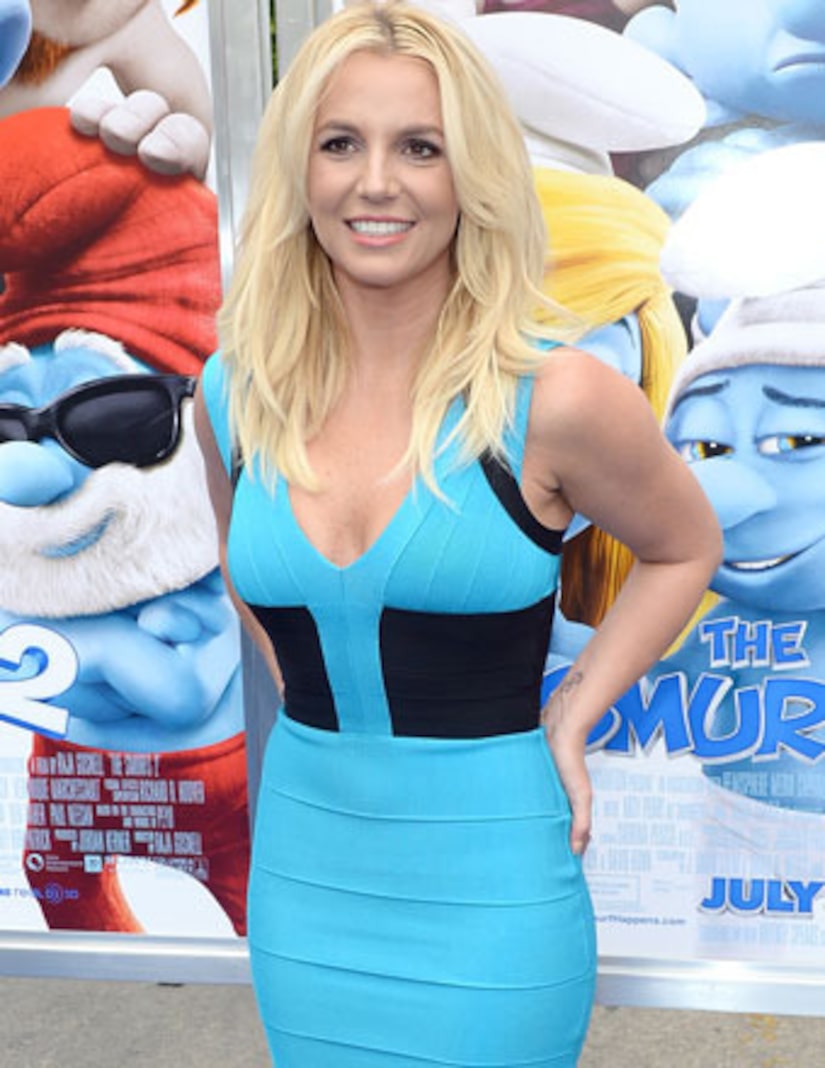 Pop star Britney Spears is looking at a cool $15 million per year when she begins her Las Vegas show at Planet Hollywood in December.

The singer will have her work cut out for her, performing 48 shows per year at $310,000 a pop, says TMZ. Sources tell the site that Spears' show will be “cool, hip” and “club-like.”

The huge haul still doesn't compare to Sin City favorite Celine Dion, who takes the stage 70 times per year at $476,000 per performance.

Over the weekend, the former Mouseketeer gave fans a taste of what's in store, releasing her latest single, “Work B**ch” after it leaked online.

Britney had planned to debut the tune Monday night. She tweeted her disappointment, “Woke up today and saw that a low quality version of Work B**ch had leaked :(“

In July, the singer opened up about her new music, tweeting, "Going to be my most personal album ever :)”