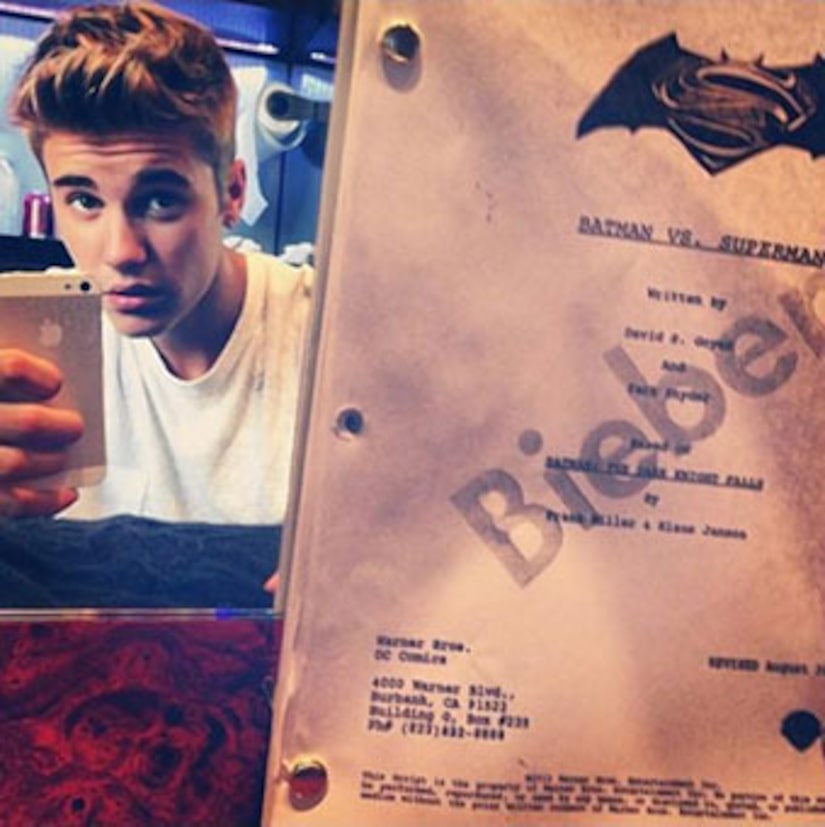 Could Justin Bieber be joining the cast of the “Man of Steel” sequel “Batman vs. Superman”? He would like fans to think so.

The Biebs posted an Instagram selfie holding a “Bieber” watermarked script for the new film, along with a caption that simply said, “#robin??”

The “Baby” singer did hint that it could be a joke when he later tweeted, “Off to do something funny or...die :)”

The comic book movie, set to open July 17, 2015, will star Ben Affleck as Batman and Henry Cavill as Superman. 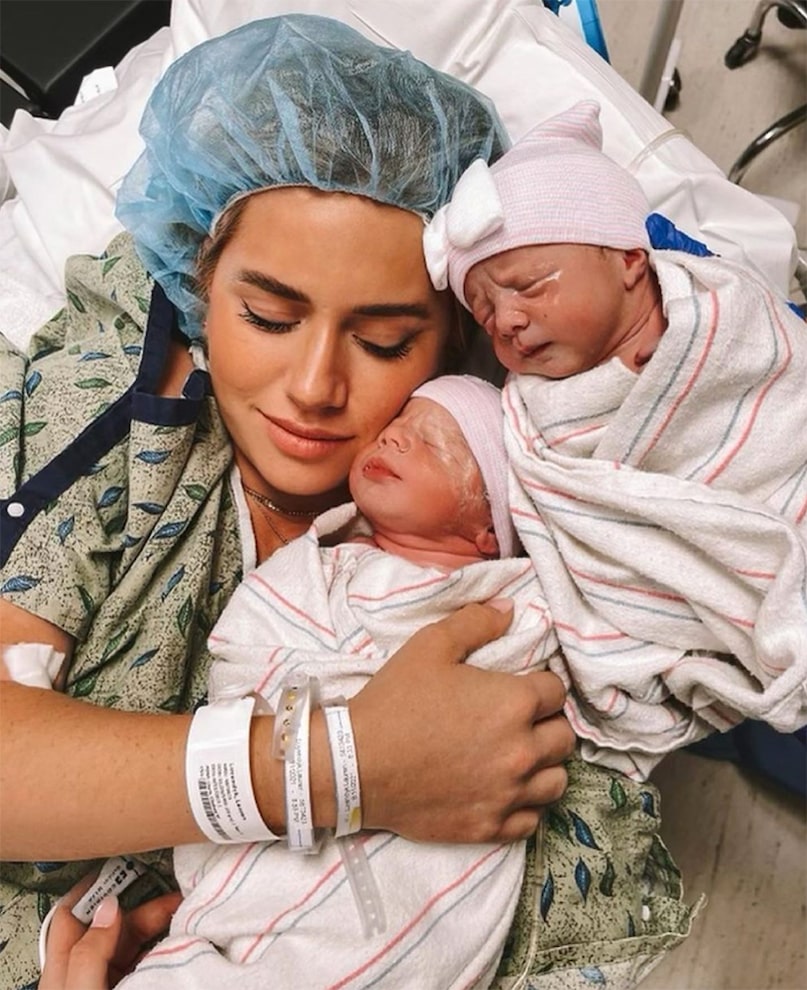 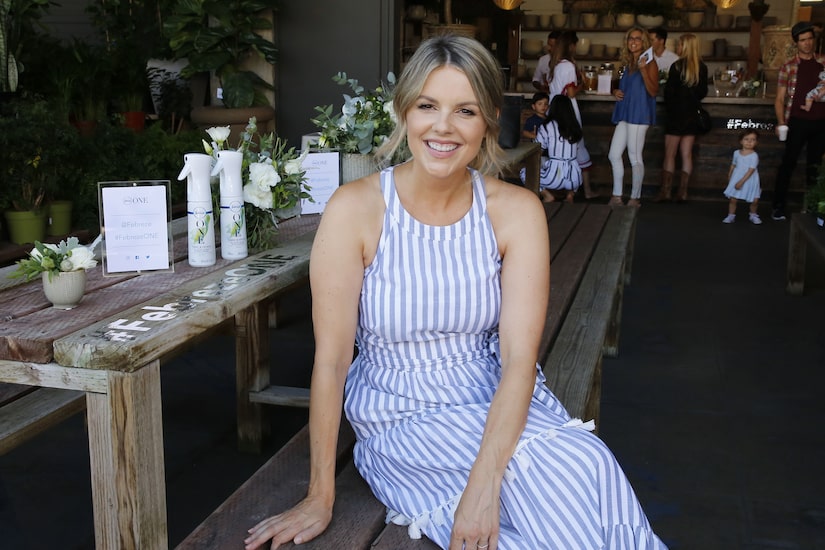