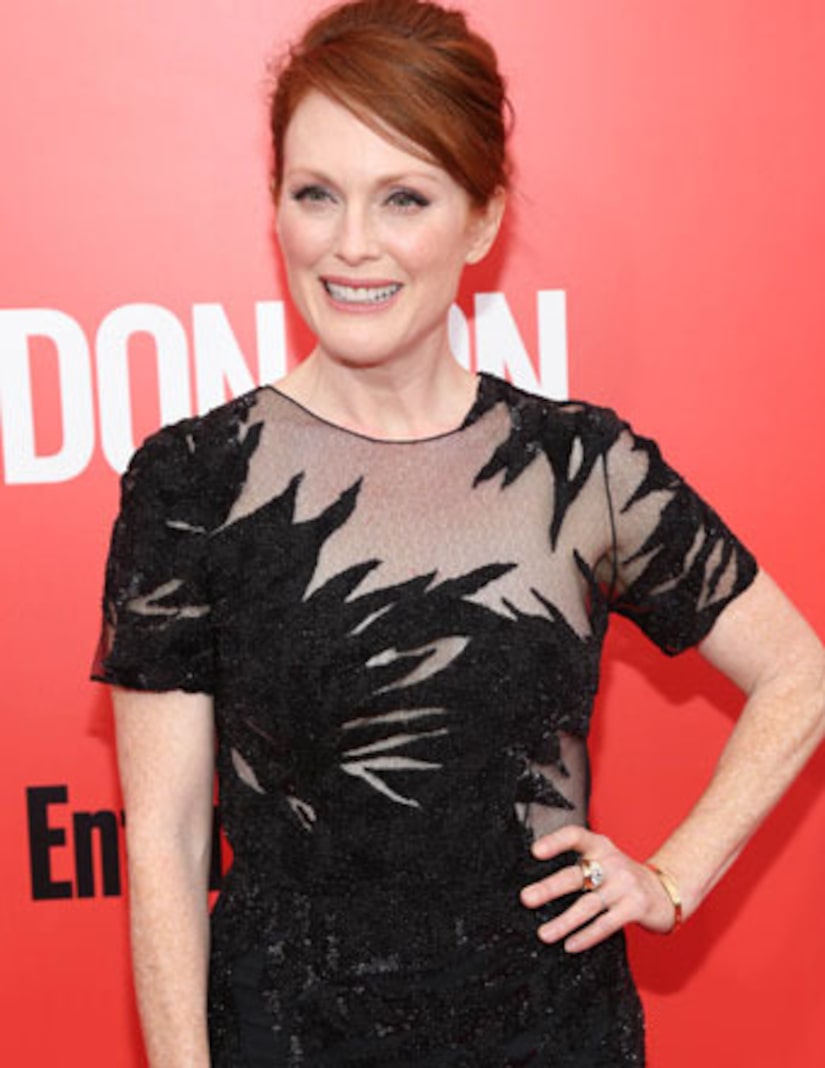 The actress will lead the rebellion against the Capitol as President Alma Coin in the final two movies. Katniss Everdeen (Jennifer Lawrence) plays a key role in Coin's mission.

The next installment of the franchise, “Catching Fire,” opens in theaters November 22, while “Mockingjay Parts 1 & 2” are slated to open in 2014 and 2015 respectively.