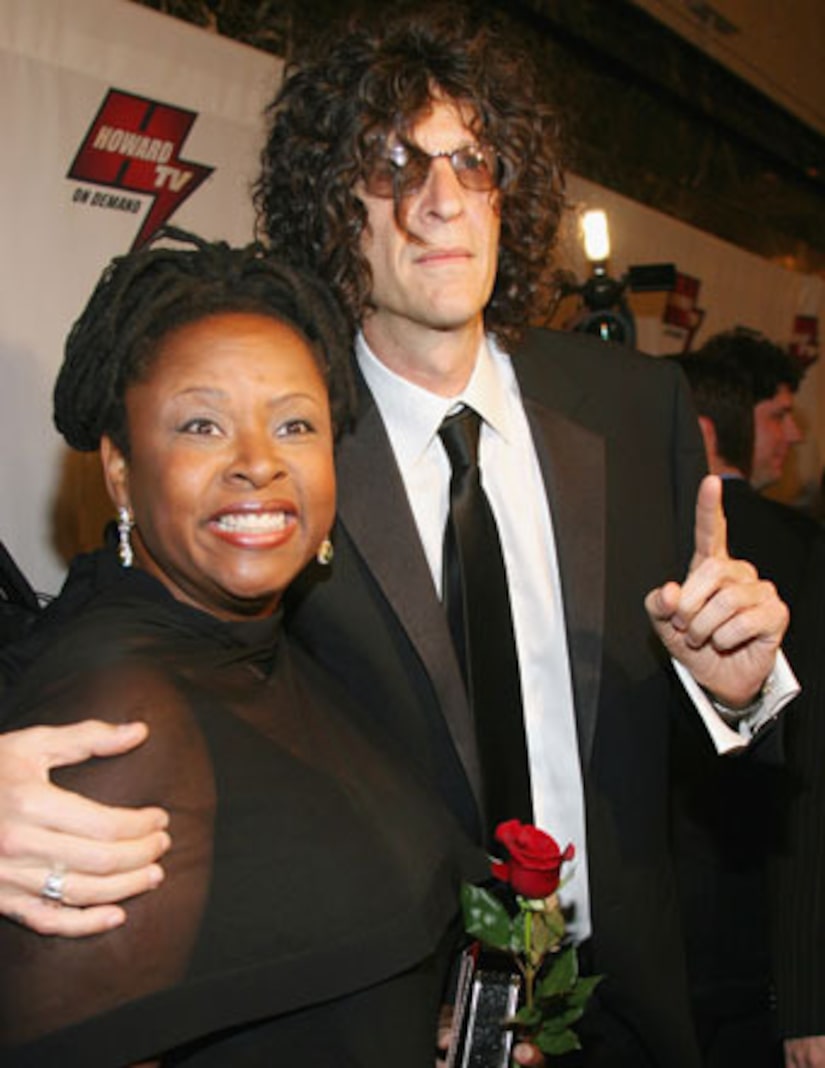 The radio personality explained that she took time off from the show to undergo chemotherapy. Doctors now say that she is cancer-free.

Quivers, who had a tumor removed from her bladder in 2012, told listeners that her most recent health scare was in her uterus.

Stern became emotional, saying he still gets the chills when listening to her story, adding, "I gotta be honest, I thought she was a goner."