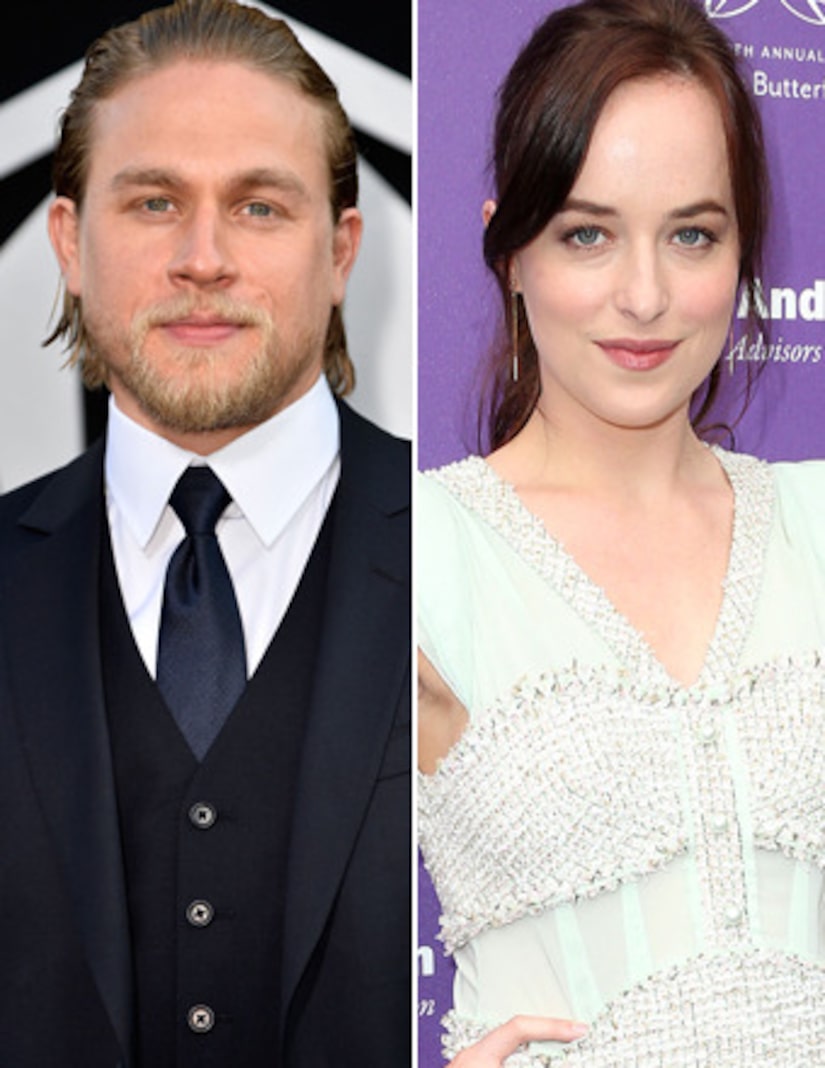 James tweeted the news on Monday, writing, “I am delighted to let you know that the lovely Dakota Johnson has agreed to be our Anastasia in the film adaptation of 'Fifty Shades of Grey'" and then followed with, "The gorgeous and talented Charlie Hunnam will be Christian Grey..."

Johnson, 23, who is the daughter of Melanie Griffith and Don Johnson, is best known for her starring role in the sitcom, “Ben & Kate.”

The steamy story of Christian Grey and Anastasia Steele, directed by Sam Taylor-Johnson, is set to hit theaters in August 2014.