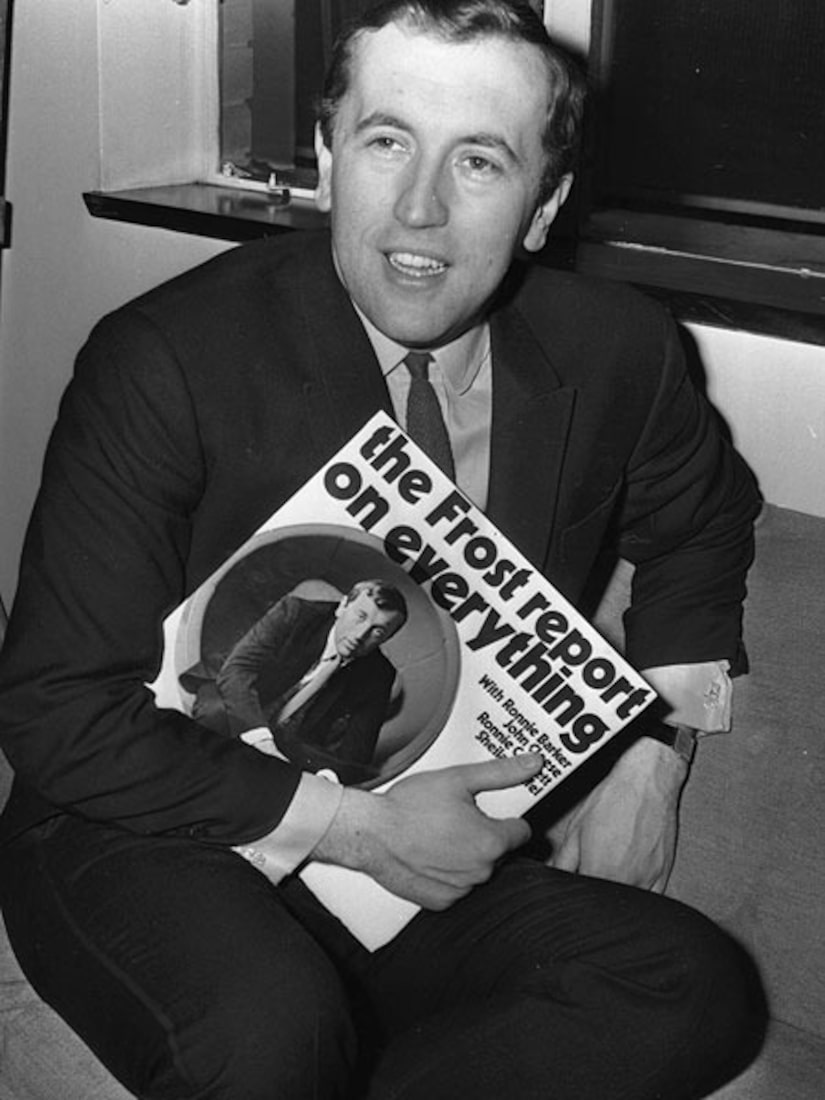 Sir David Frost, best known for his series of interviews with former President Richard Nixon after he resigned, has died. Frost was 74.

The TV journalist died of a heart attack while on board the Queen Elizabeth cruise ship on Saturday, his family said in a statement. Frost had been giving a speech.

The statement added, "His family are devastated and ask for privacy at this difficult time. A family funeral will be held in the near future and details of a memorial service will be announced in due course."

Sir David's career spanned journalism, comedy writing and daytime television, including “The Frost Report,” which brought together John Cleese, Ronnie Barker and Ronnie Corbett in a sketch show, which would influence many comedy writers including the Monty Python crew.

Despite criticism he wasn't a serious journalist, Frost was then able to secure a series of interviews with the disgraced Nixon, who had resigned the presidency two years earlier. In the interviews, the former president came close to apologizing to the public for his role in the Watergate scandal.

Other Frost shows included “Breakfast with Frost” on BBC in which he interviewed newsworthy figures. He joined broadcaster Al-Jazeera in 2006 when it launched its English-speaking service.

He is survived by his second wife, Lady Carina Fitzalan-Howard and three sons.