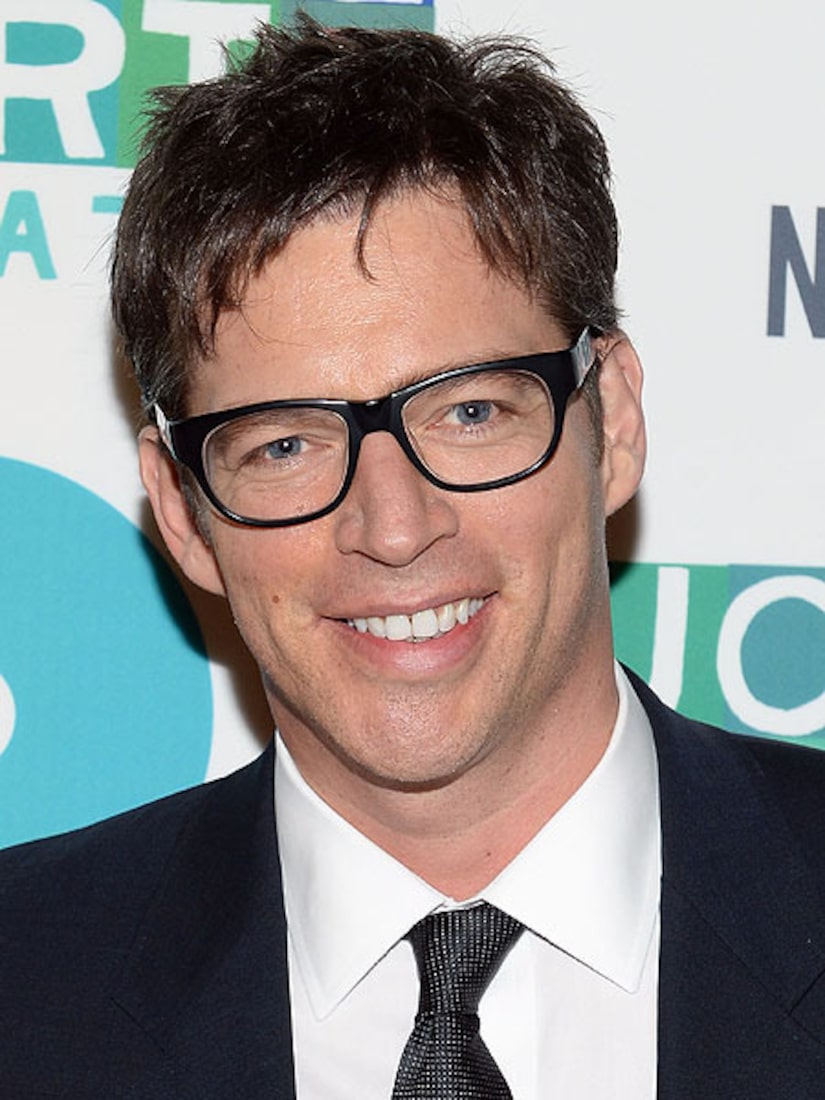 According to The Hollywood Reporter, Connick Jr. will serve as a judge alongside Keith Urban and Jennifer Lopez on the upcoming 13th season.

Music producer Dr. Luke was considered a frontrunner for the position, but he dropped over a conflict with his label at Sony Music.

On Thursday evening, the Reporter says “Idol” producer Simon Fuller hosted a small party in L.A., which was attended by “Idol” alum Randy Jackson, who will move from judge to mentor in the upcoming season, along with Urban, Lopez and Connick Jr.

There has been no official announcement from FOX as yet.