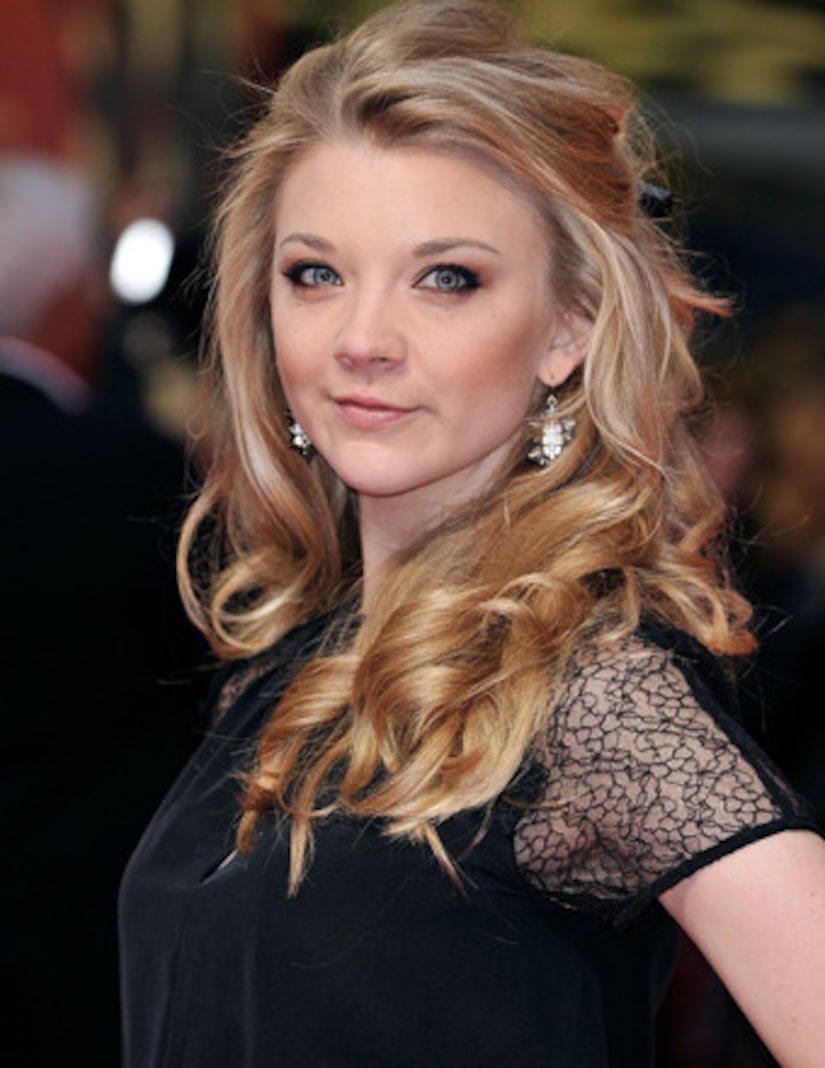 Natalie Dormer is headed from King's Landing in “Game of Thrones” to the The Capitol in “The Hunger Games: Mockingjay.”

The actress, who plays queen wannabe Margaery Tyrell in the hit HBO series, landed the role of Cressida in the last two installments of the “Games” franchise, “Mockingjay: Part 1” and “Part 2.”

Cressida is the film director and member of the rebellion who travels with Katniss (Jennifer Lawrence) and captures the uprising on film.